Khairy thanks PM Ismail Sabri after appointment as new health minister, vows to do his best 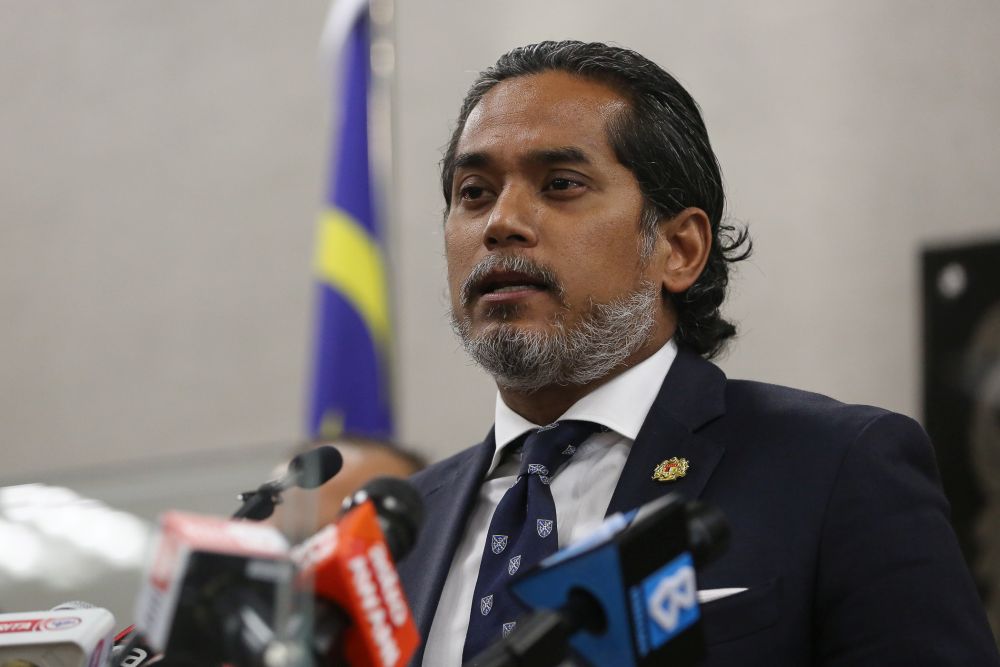 Khairy promised to give his best in his new role forKeluarga Malaysia. — Malay Mail photo

Khairy, in a tweet today, promised to give his best in his new role forKeluarga Malaysia.

The Rembau MP swapped portfolios with former health minister Datuk Seri Dr Adham Baba, who is now in charge of the Ministry of Science, Technology and Innovation, which was previously helmed by the former.

Thank you Prime Minister Ismail Sabri Yaakob for placing your trust upon me. Despite it being a heavy task, I will take it and work to the best of my abilities for Keluarga Malaysia,he tweeted.

Khairy also served as the coordinating minister of the Covid-19 National Immunisation Programme under the Perikatan Nasional administration.

He has been Rembau MP since 2008 and was the former minister of Youth and Sports. — Malay Mail