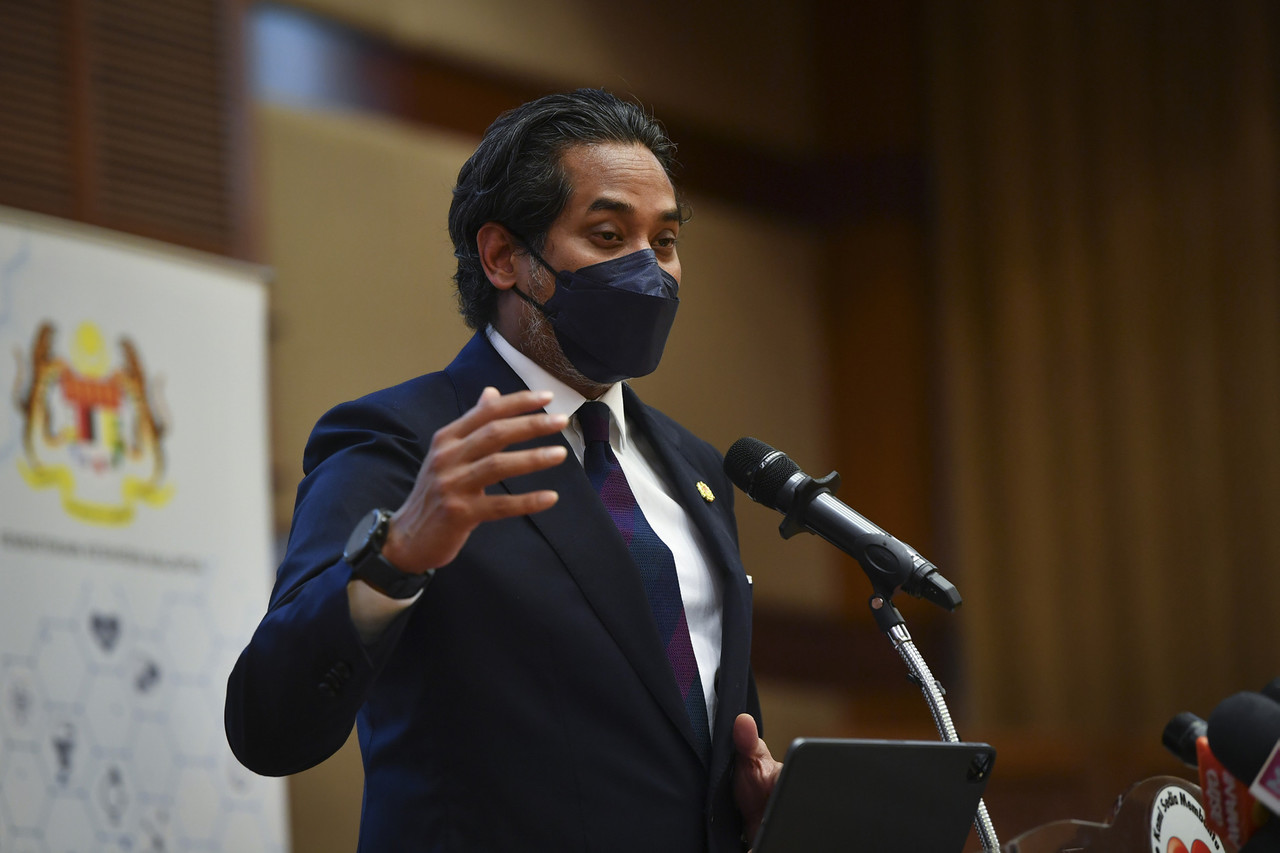 Khairy said that the responsibility now lies in the hands of the people, who must comply with all public health measures as well as standard operating procedures. — Bernama photo

KUALA LUMPUR (Oct 10): The governments decision in lifting interstate travel restrictions for fully vaccinated individuals starting tomorrow is a recognition of the efforts put in by the frontliners, said Health Minister Khairy Jamaluddin.

The government had previously announced that interstate travel would be allowed when 90 per cent of the country’s adult population have completed their Covid-19 vaccination.

Khairy said the responsibility now lies in the hands of the people who must comply with all public health measures as well as standard operating procedures which are still in force to curb Covid-19 infections.

If you really appreciate what the frontliners have been doing for the last one and a half years, you will be responsible, self-aware, (and) you will ensure that you will take care of your health.

Alhamdulillah, today (the country) has reached the target threshold value that we have (previously) announced, he said adding that the announcement on the lifting of the interstate travel ban could not be more apt as today (Oct 10) was World Mental Health Day and Malaysias Doctors Day.

He said this after officiating the virtual Free Medical Camp hosted by the Malaysian Medical Association (MMA) in conjunction with Doctors Day 2021.

Ismail Sabri said the government agreed to lift the interstate travel ban after the Covid-19 vaccination rate of the adult population in Malaysia hit 90 per cent. — Bernama