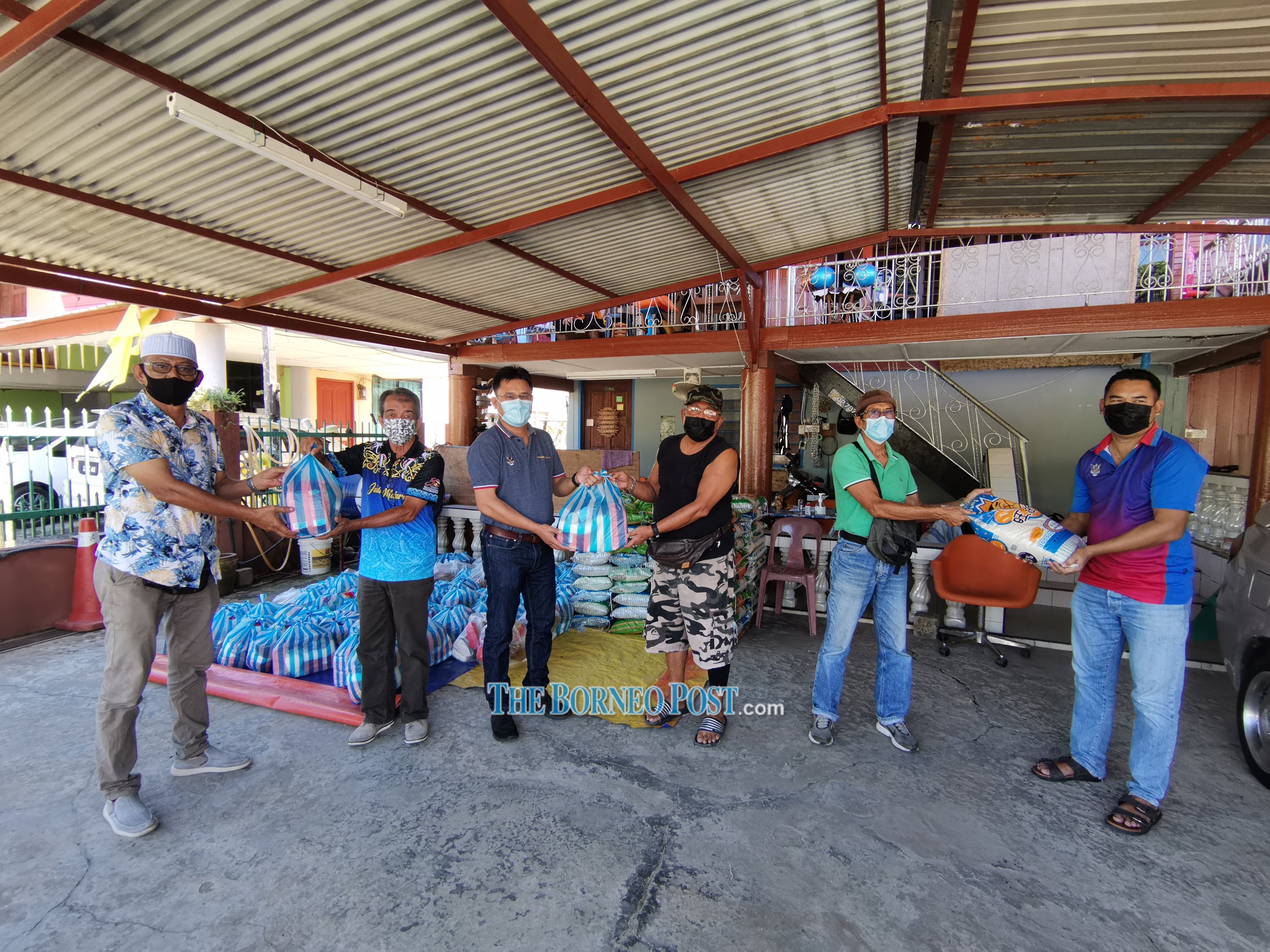 Kapit district officer Cerisologo Sabut said the households are from 215 longhouses, villages, and settlements, as well as the town area and housing estates.

He said the district office has been entrusted to organise and supervise the distribution of the food aid to ensure it reaches all households.

For longhouses nearby Kapit and accessible by road, we called their tuai rumah to collect from the Kapit District Office. For those in Nanga Merit, Metah, Pila, etc above Pelagus Rapids, upper Rajang River, cargo vessels will transport the food aid to distribute to their respective longhouses.

This is in view of the absence of road and they only depend on river transport. Now, under the Movement Control Order standard operating procedures, there is no public transport. Well travel upriver to deliver the food to them, he said when contacted today.

Among the villages to receive food yesterday were Kampung Baru and Kampung Bistari Bletih.