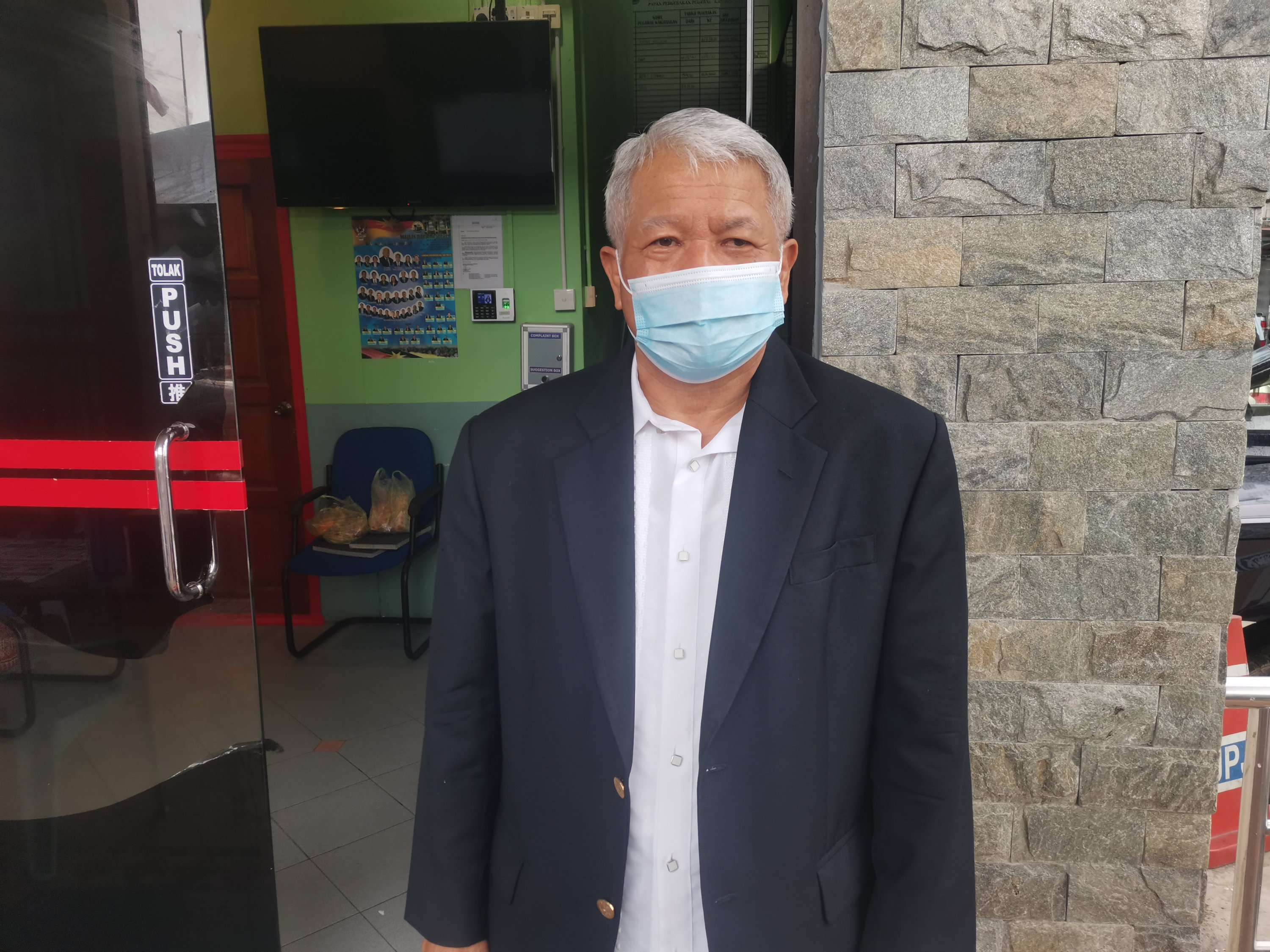 Lating said service providers should be more attentive to the needs of rural communities such as Kapit. Photo by James Ling

Its very frustrating to see that the internet and the telephone connection in most parts of Kapit, the reception is so weak that at times you only can get intermittent signals and you have to do a guessing game to make out what the person want to say to you.

Thus, I do understand the dilemma being faced by Kapit folk with respect to this telecommunications issue. The relevant service providers therefore should be more attentive to the needs of rural communities like Kapit, so that they too can also enjoy the uninterrupted services of the telecommunication services, he said in response to the petition, which was sent to Domestic Trade and Consumer Affairs Minister Dato Sri Alexander Nanta Linggi, who is also Kapit MP.

He stressed it is vital for telecommunications service providers to upgrade and enhance their network service facilities in order to cater to the needs of Kapit folk.

To delay the implementation of the upgrading project means there would be more opportunities lost by the community in Kapit, he added.

The Malaysian Communications and Multimedia Commission has said that various measures would be made to improve telecommunications services here.