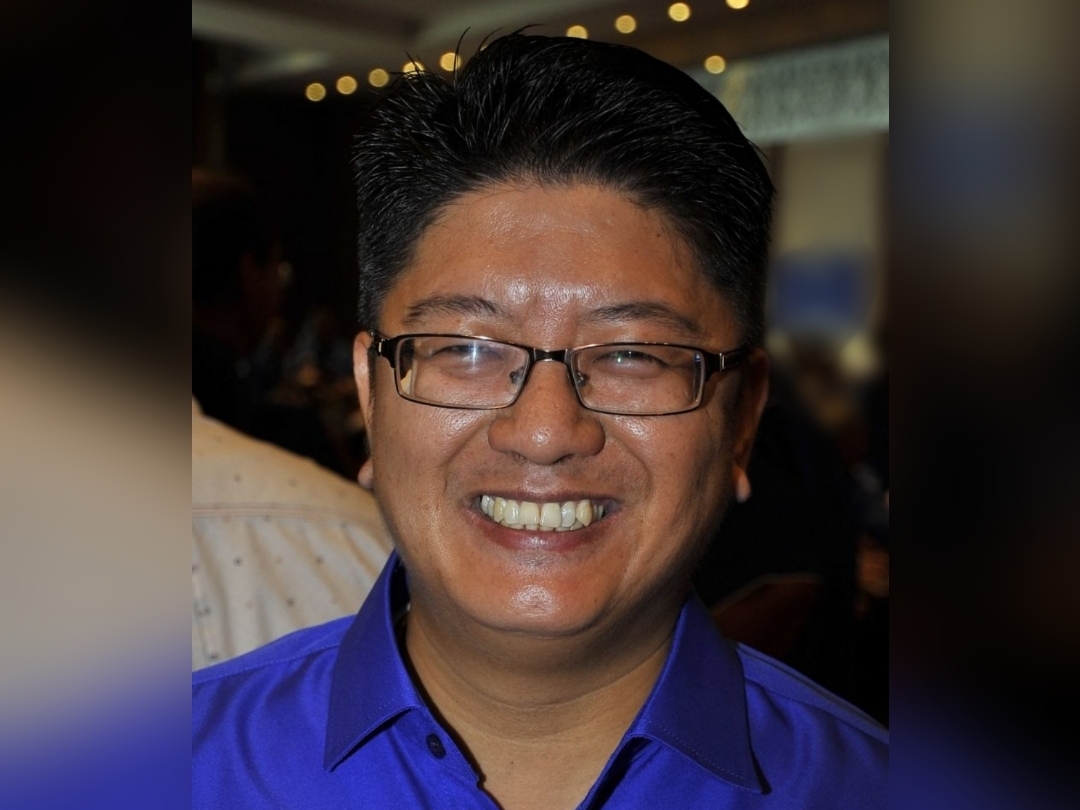 He said that Upko has rebranded itself a multiracial party during the partys resolution back in 2019.

The decision to join the multiracial coalition is in line with our party’s aspirations,” he said in a statement on Thursday.

The Kadamaian assemblyman said that PH is now the largest multiracial coalition in Malaysia.

“Other coalitions such as Barisan Nasional (BN) and Perikatan Nasional (PN) are still compromised of political parties that rely on
ethnicity and religion.

Upko believes that such political parties will not bring Malaysia forward, stressed Ewon.

“The Presidential Council Meeting has today made a decision to accept Upko as one of the component parties of PH,” said Saifuddin.

PH is confident that Upko will further strengthen the coalition, especially in the preparation of the 15th General Election (GE15).