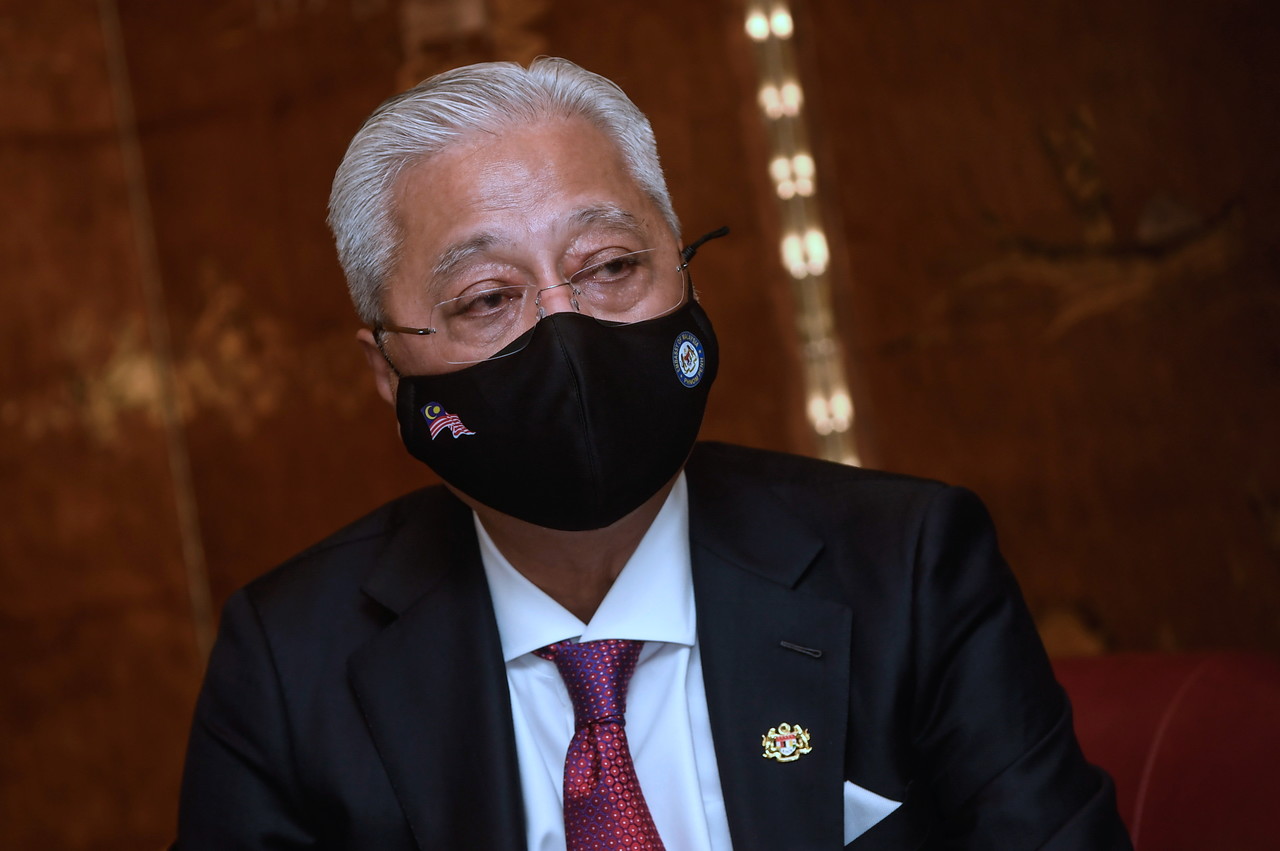 PUTRAJAYA (May 8): Prime Minister Datuk Seri Ismail Sabri Yaakob will lead the Malaysian delegation to the Asean-US Special Summit in Washington DC from May 12 to 13.

The conference will begin with a series of meetings on May 12 with the summit being held at 3pm on May 13, when President Joe Biden will meet with the Asean heads of government.

According to Saifuddin, the prime minister is expected to raise several regional issues such as Myanmar and other international issues in the meeting.

Malaysia considers this meeting important because the United States is one of Aseans dialogue partners, he said in a special interview with several local media at his office here on Saturday.

Apart from Philippines President Rodrigo Duterte and Myanmar junta chief Senior General Min Aung Hliang, all other eight heads of government of Asean countries will participate in the special summit.

Duterte is unable to attend because of the elections in the country, while Myanmar junta chief Senior General Min Aung Hliang was not invited following the countrys internal political turmoil.

The last time the United States hosted the special summit was in Feb 2016 in Sunnylands, California.

In March 2020, it was supposed to be held in Las Vegas but was cancelled following the Covid-19 global pandemic.

The US is also Aseans largest external source of foreign direct investment (FDI) in 2020 with a total inflow amounting to US$34.7 billion.

Cambodia is the Chair of Asean for 2022 while Indonesia is the Country Coordinator for Asean and the United States. Bernama