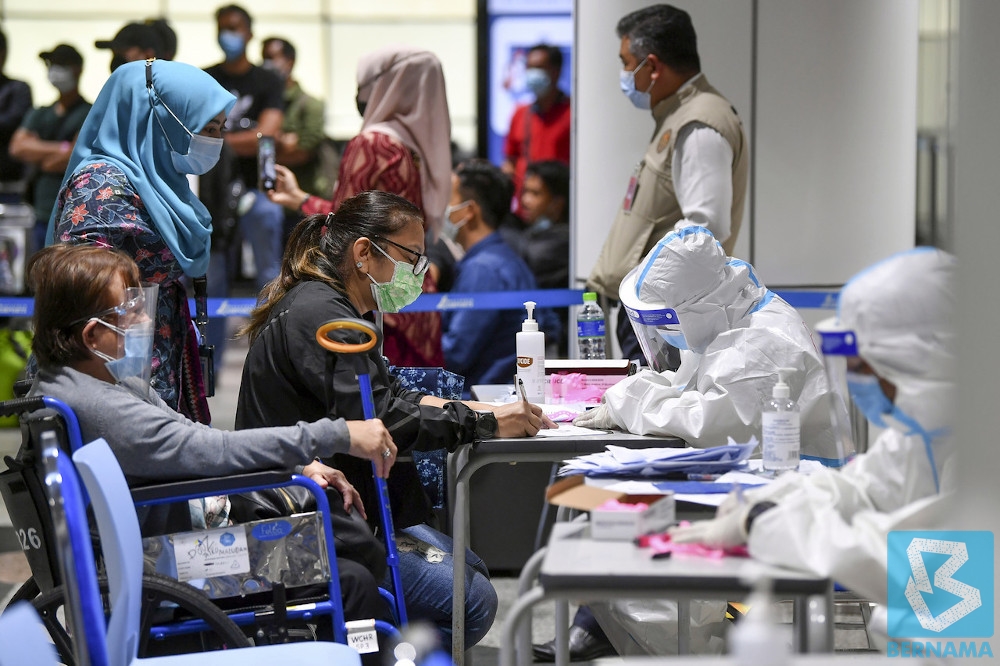 He said this was decided after the Health Ministry assessed a higher risk of Covid-19 infections in this group compared to local workers.

Ismail Sabri also said that the National Security Council (MKN) also agreed to the Ministry of Human Resources request for the tests to be done using the rapid test kit (RTK) antigen instead of the polymerase chain reaction (PCR) method.

He said that tests could also be conducted at factories and construction sites or at Ministry of Health-approved clinics and testing facilities.

This (RTK-antigen tests) will get much faster results, within one or two hours,

Previously when we asked the workers to get tested by PCR tests at clinics, the queues were very long and this was reported on by the media he said.

Ismail Sabri also said testing costs would be split between the Social Services Organisation (Perkeso) and the foreign workers employers if the workers were Perkeso contributors.

Subsidy for RTK Antigen screening test of RM60 can be claimed from Socso and the remaining cost is paid by the employer, he said.

The costs for non-contributors must be fully paid by employers. – Malay Mail