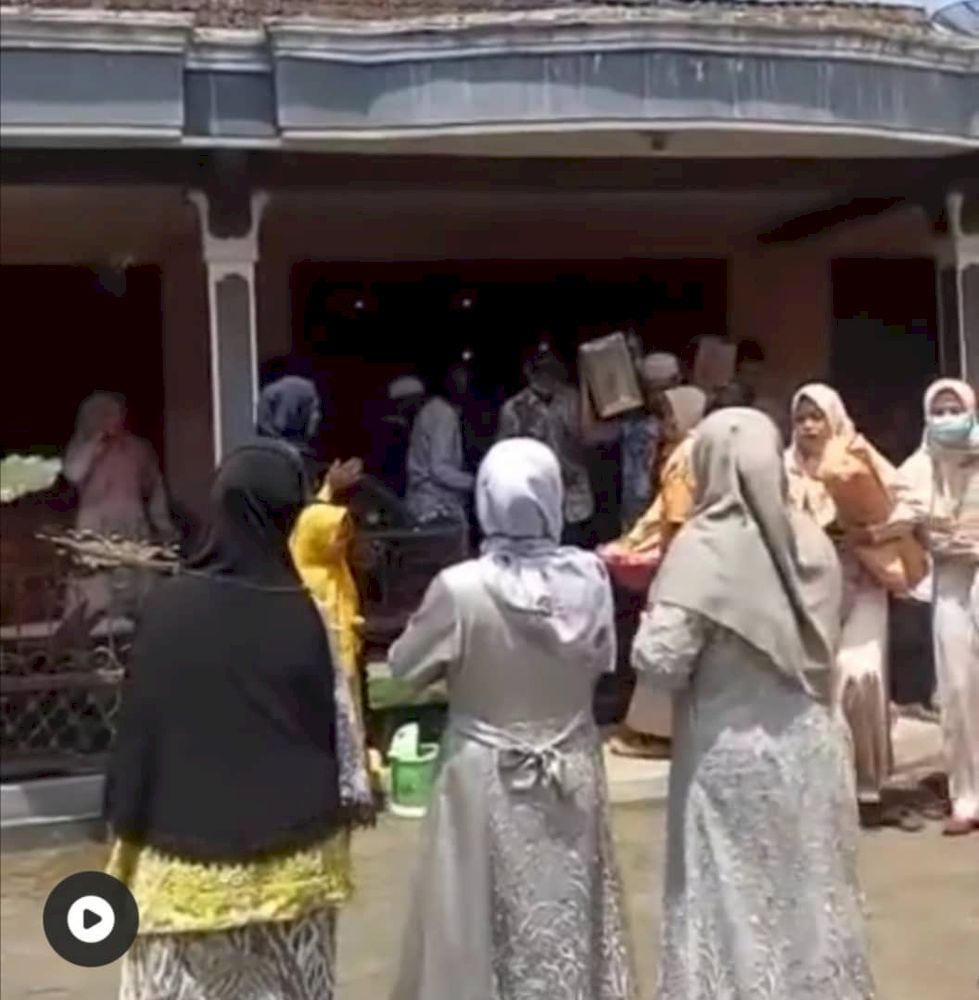 An Indonesian man nearly married the wrong woman after Google Maps led him to the wrong house. Screenshot from Instagram/ borobudurnews

KUALA LUMPUR (April 7): A man in Indonesia nearly married the wrong woman after navigation application Google Maps led him to the wrong location.

According to Indonesian portal Tribunnews, there were two ceremonies a wedding and an engagement in the same village on Sunday which led to the confusion.

The 27-year-old bride Ulfa told the portal that she was initially unaware the man had entered the wrong house as she was being attended to by the make-up artist.

But my family welcomed them and they proceeded to exchange gifts, she said.

Thankfully, one member of the group realised they had entered the wrong house.

They said they were led to the house by Google Maps, she said, adding that before leaving, they apologised for the mix up.

Ulfa said her fianc and his group were late as they had to stop to look for a toilet.

I was shocked when I saw the mans group as I did not know any of them, she said, adding that her fianc was from Kendal while the man was from Pemalang.

Ulfas family later led the man and his group to the right house. — Malay Mail