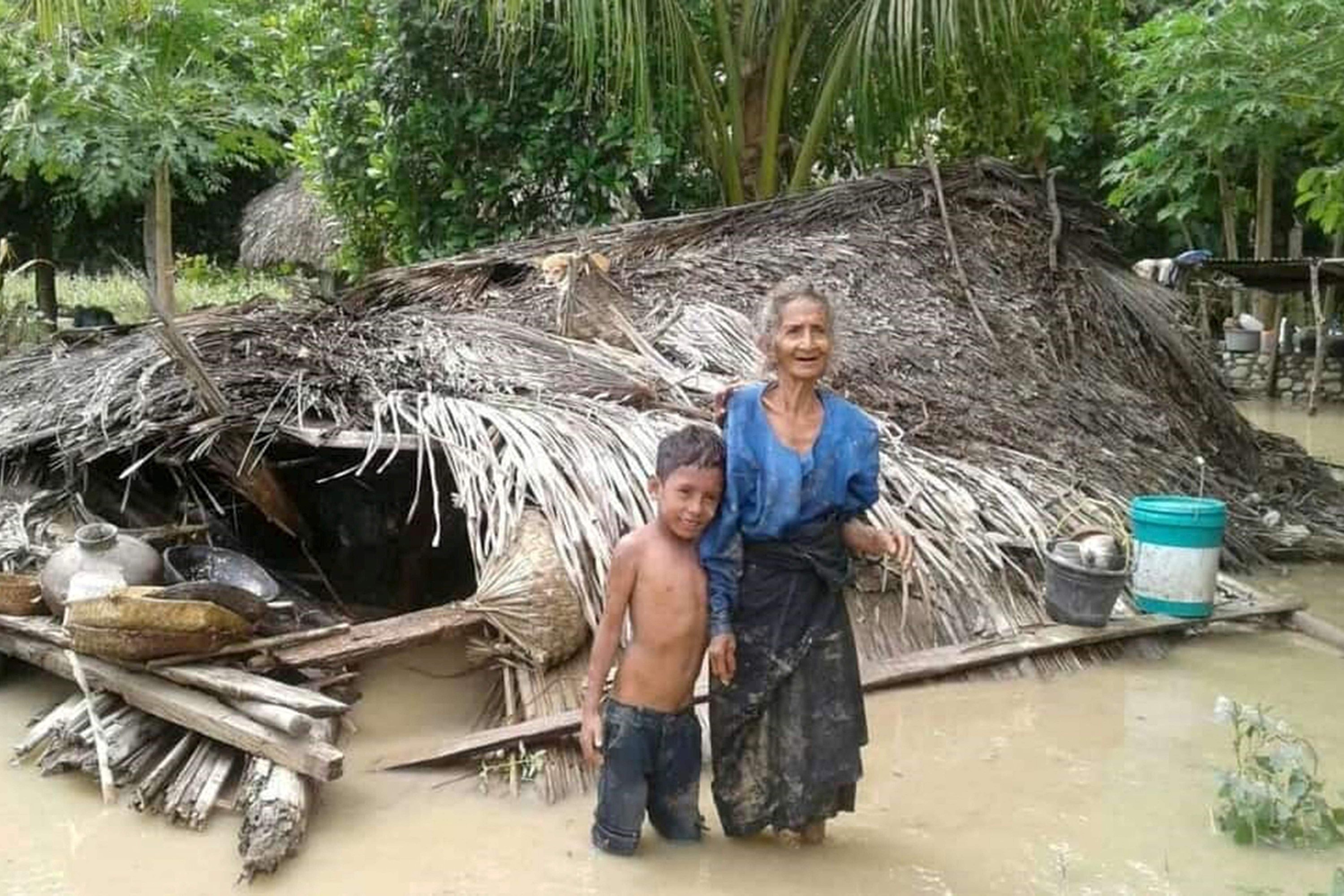 Sparked by torrential rain, the deluge and subsequent landslides sent thousands fleeing into shelters as dams overflowed and their homes were submerged.

Mud and continued extreme weather have made it difficult for rescue workers to reach trapped survivors.

“There are 55 dead, but this number is very dynamic and will definitely change, while some 42 people are still missing,” Indonesia disaster management agency spokesperson Raditya Jati told broadcaster MetroTV.

At least 21 people had also died in East Timor, said an official in the tiny half-island nation of 1.3 million that lies between Indonesia and Australia.

Many of the deaths were in Timor’s inundated capital Dili.

In Indonesia’s remote East Flores municipality, mud has washed over homes, bridges and roads, while strong waves have prevented search teams from accessing the hardest-hit areas.

On Lembata, an island east of Flores, parts of some villages were swept down a mountainside by torrents of mud and carried to the shore of the ocean.

Soon after flash floods began tearing into resident Basir Langoday’s district in the early morning hours, he heard screams for help from a nearby home covered in rubble.

“There were four of them inside. Three survived but the other one didn’t make it,” he told reporters.

Langoday and his friends scrambled to try and save the trapped man before he was crushed to death.

“He said ‘hurry, I can’t hold on any longer,” Langoday added. 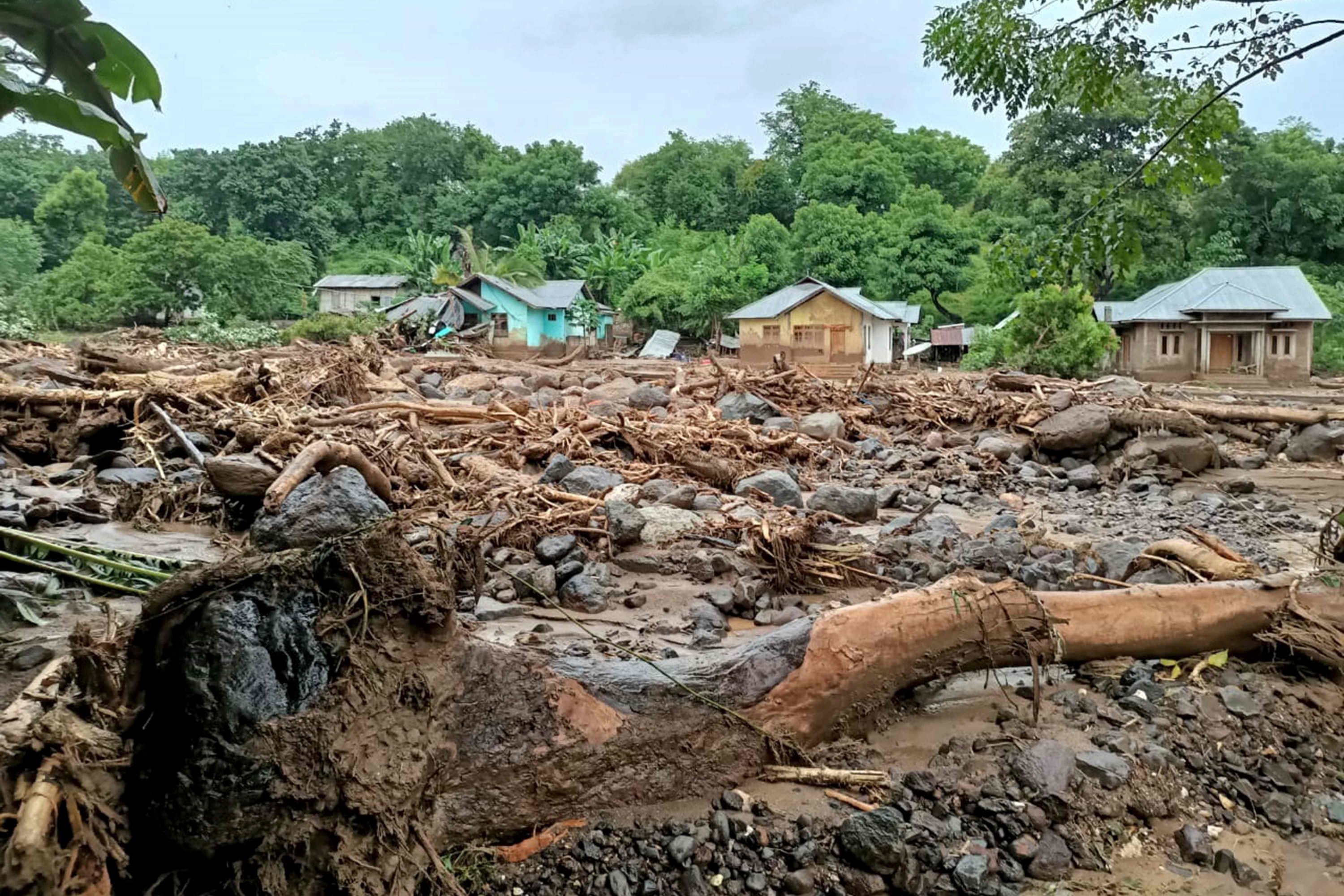 Fatal landslides and flash floods are common across the Southeast Asian archipelago during the rainy season. – AFP photo

“I understand the deep sorrow suffered by our brothers and sisters because of this disaster,” he said in a nationwide address.

Across the region, scared residents have flocked to temporary shelters or taken refuge in what was left of their homes.

“The evacuees are spread out. There are hundreds in each sub-district but many others are staying at home,” said Alfons Hada Bethan, head of the East Flores disaster agency.

Some 2,500 people had been evacuated in East Timor.

“We suspect many people are buried but it’s not clear how many are missing,” Bethan said.

In Lembata, local officials were forced to deploy heavy equipment to reopen the roads.

Images from the island showed barefoot locals wading through mud and past collapsed houses to evacuate victims on makeshift stretchers.

Fatal landslides and flash floods are common across the Southeast Asian archipelago during the rainy season.

And last September, at least 11 people were killed in landslides on Borneo.

The country’s disaster agency has estimated that 125 million Indonesians — nearly half of the country’s population — live in areas at risk of landslides.

The disasters are often caused by deforestation, according to environmentalists. — AFP