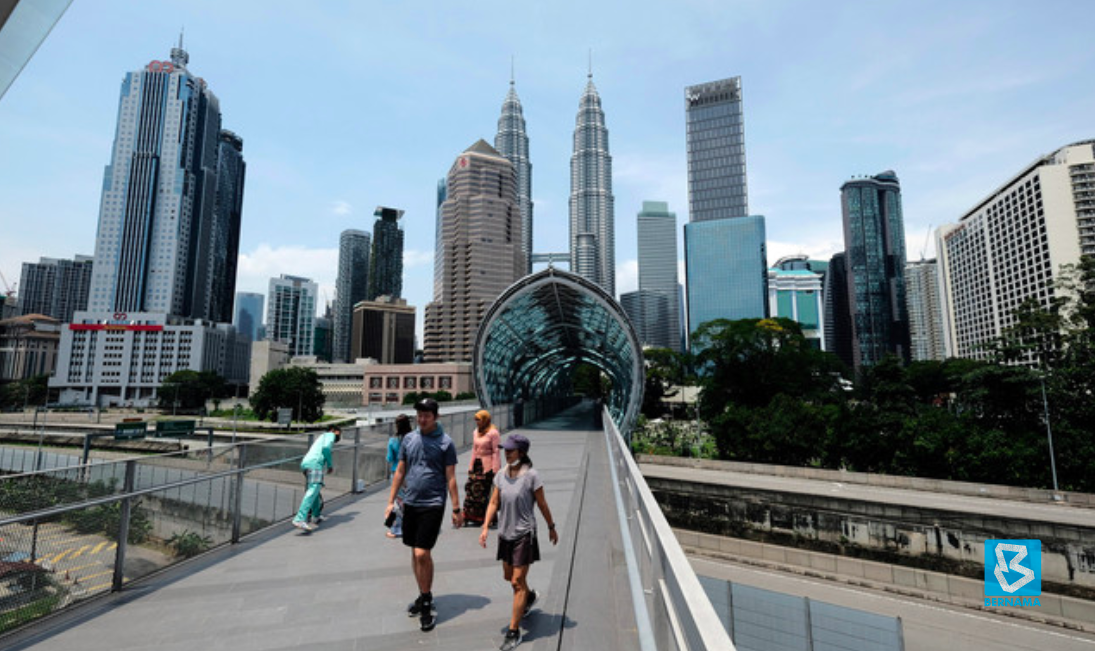 Mohd Uzir said despite registering a decline of 4.5 per cent in GDP in Q3, the continuous shift of the National Recovery Plan (NRP) cushioned the downward impact on the economy. — Bernama photo

KUALA LUMPUR (Nov 26): Malaysias key economic indicators signalled a promising recovery momentum towards the fourth quarter of the year (Q4) and into 2022, according to the Department of Statistics Malaysia (DoSM).

Chief statistician Datuk Seri Dr Mohd Uzir Mahidin said despite registering a decline of 4.5 per cent in gross domestic product (GDP) in Q3, the continuous shift of the National Recovery Plan (NRP) cushioned the downward impact on the economy.

The economy grew 3.0 per cent from January to September 2021 compared to a negative 6.4 per cent last year.

In view of external trade, Malaysias current account balance (CAB) in Q32021 recorded a surplus of RM11.6 billion, owing to a higher deficit in the income accounts.

Goods account registered a higher surplus of RM41.2 billion as the exports declined at a slower rate than imports,he said in a statement today.

Meanwhile, total trade increased 18.1 per cent to RM546.2 billion in Q3 2021 compared to the same quarter last year, attributed to the resumption of domestic economic activity and continuous external demand.

During the same period, imports grew 21per cent,outpacingthe exports growth of 15.8 per cent to register RM242.5 billion and RM303.7 billion, respectively.

However, the IPI rebounded 2.5 per cent y-o-y in September, largely buoyed by the 4.0 per cent rise in the manufacturing index.

Meanwhile, revenue for the services sectorfell 8.7 per cent y-o-y to RM391.0 billion in Q3 2021 against the backdrop of slower demand as most states remained in Phase 1 or Phase 2 of the NRP for most parts of the quarter.

He said the number of employed persons recorded a marginal increment of 1.2 per cent y-o-yto record 15.27 million persons.

The unemployment rate remained at 4.7 per cent as the number of unemployed persons increased marginally by 0.2 per cent. — Bernama