See: Impractical for residents in Sarawaks Covid-19 red zones to be prioritised in vaccination 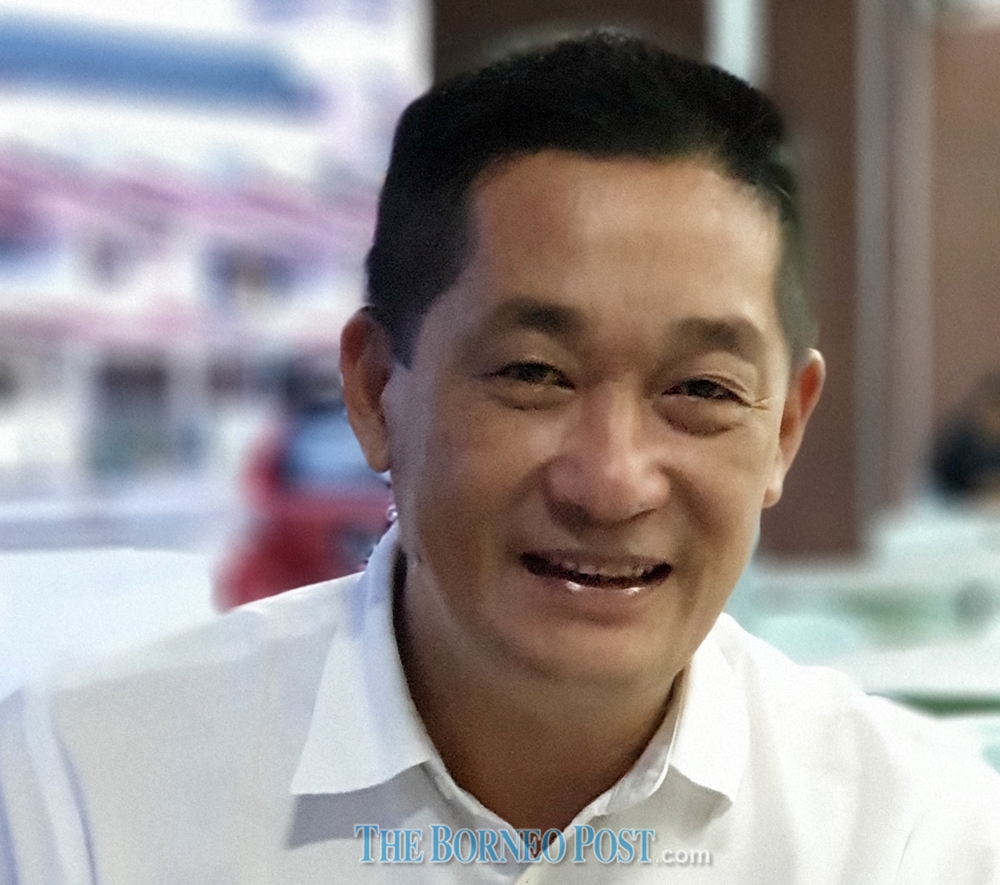 KUCHING (April 4): It is impractical to establish a new phase of vaccination for residents living in Covid-19 red zone areas in Sarawak to be prioritised in the immunisation programme, said Batu Lintang assemblyman See Chee How.

The population in the 12 red zones (that were previously identified), besides Beluru, is 1,984,900, according to the 2017 census. That is 71.15 per cent of Sarawaks population. To make such a huge sector as a priority is too tall and order.

And what if these districts are classified as orange in the next few days while another turns red? The uncertainty makes this a poor factor to be considered for vaccination priority, said See in a statement.

Minister of Local Government and Housing Dato Sri Dr Sim Kui Hian, who had a watching brief on health matter in the state, had previously said a new phase or category was being proposed for those living in Covid-19 outbreak areas to expedite the vaccination process.

If the vaccination priority was based on the employment of certain industrial sectors, See pointed out there were 695,381 workers employed in the sectors of services, hotels, construction, manufacturing and plantation and they comprised 53 per cent of the state labour force, or equivalent to 25 per cent of the state population.

Thus, See urged the state government, via State Disaster Management Committee, to refer back to the priorities established under the National Immunisation Programme.

Similar to the recommendations of the World Health Organisation (WHO) and practiced in all countries, priorities and given to the healthcare personnel, frontliners consisting of essential services, senior citizens and others considered as high-risk group.

Moreover, See said only approximately 25,000 Sarawakians had been administered with the first dose of Covid-19 vaccine as of March and he claimed the trend suggested that it would take another 80 months to vaccinate 2.1 million people in the state with one dose of the vaccine.

Public health is one of the subject matters that is under the concurrent list, as stipulated in the federal constitution. The Sarawak must show that we are sincere and committed to safeguard and advance our autonomous powers and right, said See.