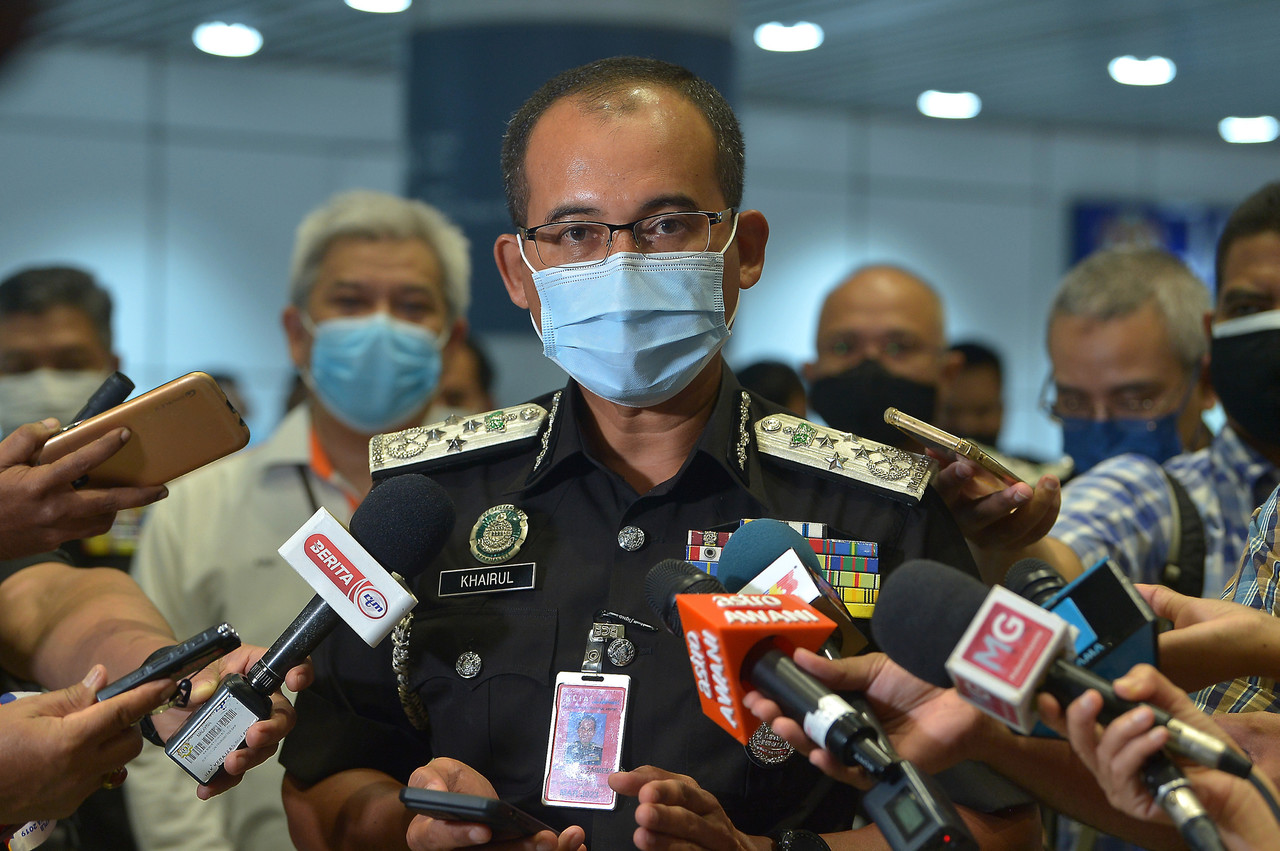 PUTRAJAYA (Aug 25): The Immigration Department has smashed a syndicate specialising in forging travel documents with the arrest of three Pakistani men in Setapak, Kuala Lumpur and Seri Kembangan, Selangor in a special operation on August 16 and 17 after three months of painstaking intelligence work.

According to him, two male suspects were arrested while handing over forged documents in a car in Setapak, which then led to the arrest of another Pakistani man, believed to be the document forger of the syndicate, at a luxury housing area in Taman Mesra, Seri Kembangan on August 17.

The suspects are between 32 and 56 years old, and two of them had expired social visit passes while the third had a long-term social visit pass, which is believed to have been forged, he said in a statement today.

One of them, he added, had been deported from Canada in 2008 for immigration offences.

Khairul Dzaimee said the syndicate specialised in producing various forged documents, including passports, visas and driving licences, and the documents were used to boost the passport holders credibility in applying for a visa for travel to a third country.

This syndicate focused on developed countries like the United States, Canada and Japan as these countries visas were of high value and could convince the country their customer wanted to enter that the customer travelled to those countries frequently in the past, he said.

He said the syndicate is also believed to have forged temporary work permit stickers for the past two years, with most of the customers being illegal immigrants hailing from Pakistan, Myanmar and Bangladesh who worked in shops or the construction sector.

The syndicate used apps like WhatsApp and In My Opinion to look for customers and would meet up with them to carry out transactions, he said.

He added that the syndicate charged customers between RM100 and RM300 for a forged temporary work permit sticker, and RM100 to RM1,000 for foreign country documents such as visas, driving licences, refugee cards and passports.

The embassies of the countries affected have confirmed that the seized documents are fake, he added.

The suspects have been arrested for committing offences under Section 55(D) of the Immigration Act 1959/1963, he said. Bernama