Dr Noor Hisham says booster shot not a silver bullet against Delta strain, getting Covid-19 vaccine to unvaccinated is 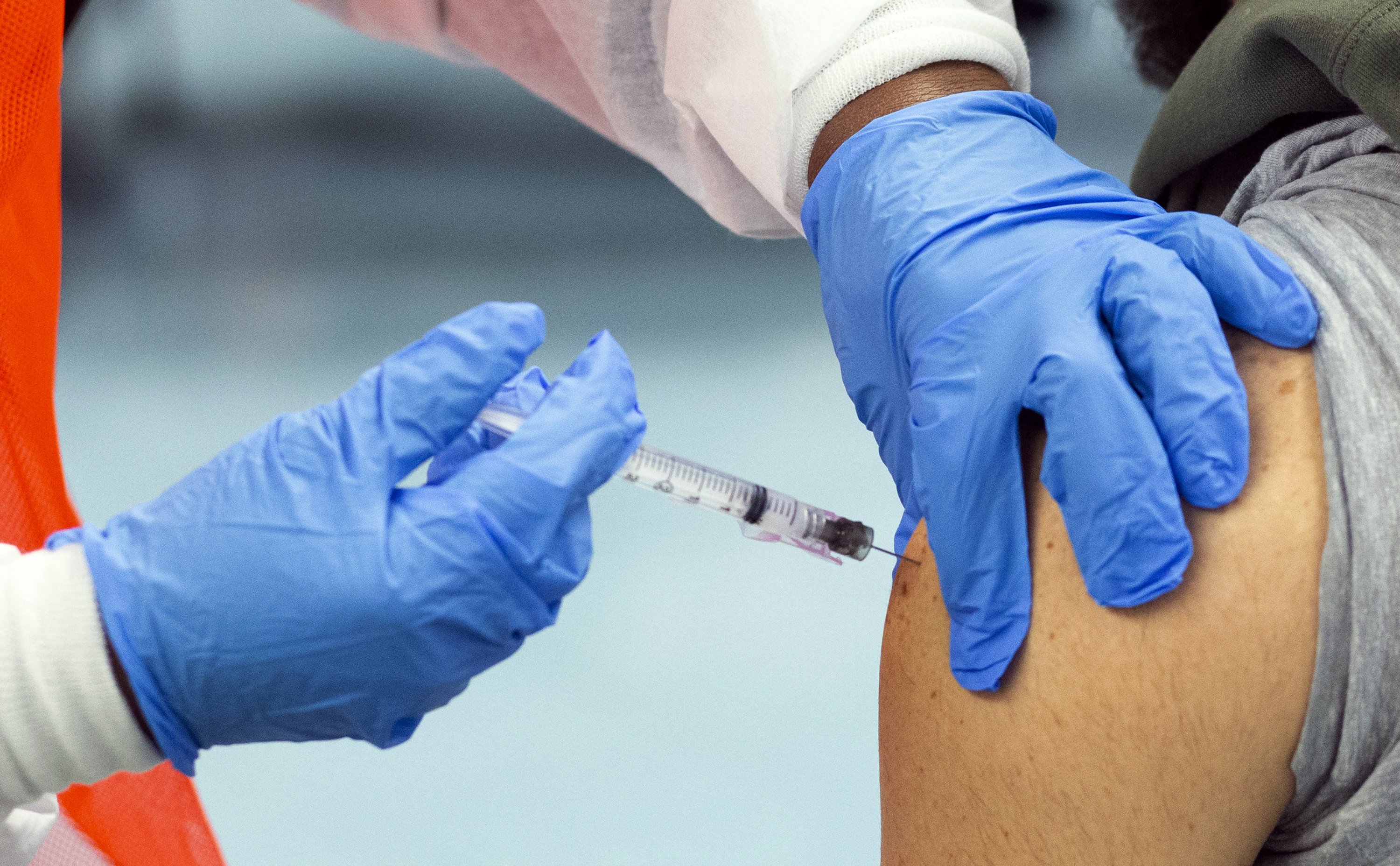 Dr Noor Hisham Abdullah said the solution is to ramp up Covid-19 vaccination for those who have yet to receive a single shot. — AFP photo

KUALA LUMPUR (Aug 26): A booster shot for those who have completed their Covid-19 vaccination will not curb the highly contagious Delta variant that has become the dominant strain in Malaysia, Health director-general Tan Sri Dr Noor Hisham Abdullah said today.

He said the solution is to ramp up Covid-19 vaccination for those who have yet to receive a single shot.

Providing a booster dose to those who have been fully vaccinated will not help control the transmission of Delta variants.

But what can control the spread of Delta is to vaccinate those who have not been vaccinated, he said on Facebook.

He reminded Malaysians that mass vaccination must be prioritised before consideration can be given for a booster shot and that no one will be safe until everyone is.

At least two states in the country are reportedly making preparations to provide booster shots to their inoculated residents.

Sarawak has been reported to have looked into buying its own supply of Covid-19 vaccines for a booster dose since last month.

State Minister Datuk Seri Dr Sim Kui Hian who is also adviser to the Sarawak Disaster Management Committee told news portalCode Blueearlier this month that the state is in negotiations to buy the booster shots with the intent to begin administering them in October.

Nationally, the previous federal government under Tan Sri Muhyiddin Yassin said booster shots would be considered only next year as the priority was to vaccinate as many people in the country as quickly as possible for herd immunity.

Countries that have started booster shots for their population include Israel while the US plans to begin next month.

However, the World Health Organization has called on world governments to delay the booster doses so that countries with lower vaccination rates can get enough vaccine supplies and immunise their population.

According to the national Covid-19 Vaccine Supply Access Guarantee Special Committee (JKJAV), 59.1 per cent of Malaysias population has received two doses of Covid-19 vaccine, while 80.3 per cent has received at least one dose as of yesterday.

Labuan recorded the highest percentage of population that has received the Covid-19 vaccine after 63.8 per cent has get at two doses, closely followed by Klang Valley at 63.6 per cent and Sarawak at 62.3 per cent.

While Sabah recorded the lowest percentage of inoculated per-population at 23.9 per cent. — Malay Mail