BN harps on PSS in desperation for votes Junz 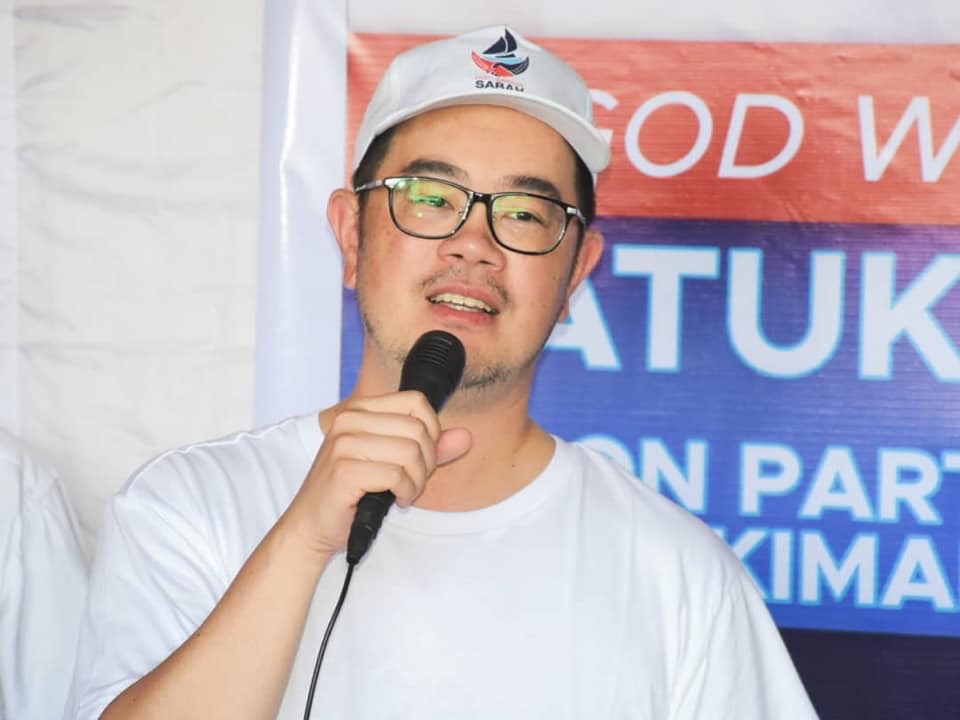 KIMANIS: The Barisan Nasionals (BN) action in continuing to harp on the implementation of the Sabah Temporary Pass (PSS) reflected its desperation to get the people’s support in the Kimanis parliamentary by-election, said Parti Warisan Sabah (Warisan) vice-president Datuk Junz Wong.

He said implementation of the PSS was actually an initiative by BN to introduce the Sabah Resident Pass (PRS) when it was in power in the state.

The present state government, he said, proceeded with the initiative by changing the name, from PRS to PSS, with the aim of hunting down foreigners with forged IMM13 (Immigration pass), the Burung-Burung Card and the card issued under the Federal Special Task Force Banci (census) in the 1990s.

But today, BN denies PRS was approved by them in July 2015. We talk based on facts. I challenge the BN to deny the chronological facts (on the PSS issue) that is attached,” he said in a statement here.

Junz said the BN had intended to introduce PRS through the establishment of the Foreign Affairs Management Committee in Sabah, which was formed on December 3, 2014, after it was approved by the then cabinet chaired by Datuk Seri Najib Tun Razak.

“Later, then Sabah Deputy Chief Minister Tan Sri Joseph Pairin Kitingan took over. The PRS was then passed in July 2015. BN set up a committee. BN approved the PRS which was proposed by the committee, and now it (BN) is against its implementation. Doesnt this show BNs desperation? he added.

Junz said the PSS that was being questioned by BN was in fact a proposal from the Royal Commission of Inquiry (RCI).

PSS is not a proposal from Warisan, but a recommendation by the RCI on Illegal Immigrants in Sabah that was set up in 2012, he said, adding that its implementation would make Warisan the first ruling party in the state to take concrete steps in addressing problems on illegal immigrants.