Global climate rally kicks off with kids Down Under 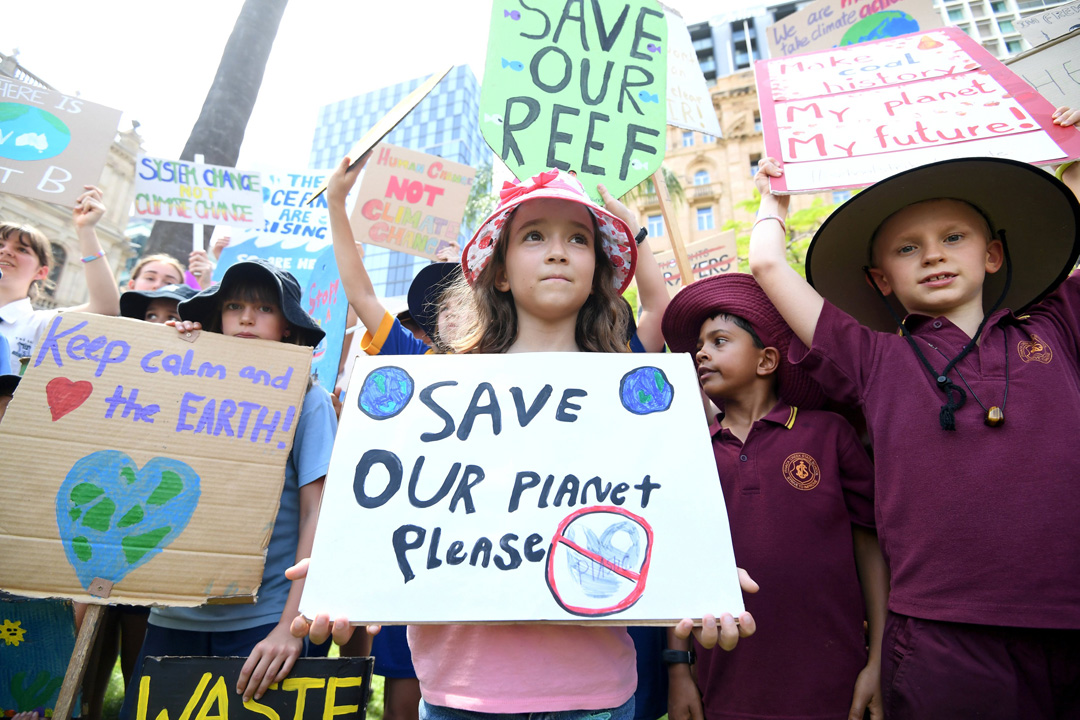 WELLINGTON:A global day of student protests aimed at spurring world leaders into action on climate change to protect the planet for future generations kicked off in Australia and New Zealand yesterday.

Thousands of youths marched in Wellington carrying placards reading Times Melting Away and Act Now or Swim as part of an ambitious plan to stage 1,000 demonstrations in more than 100 countries during a worldwide day of action.

Thousands more gathered in Sydney, demanding the conservative government to do more to curb the use of fossil fuels. 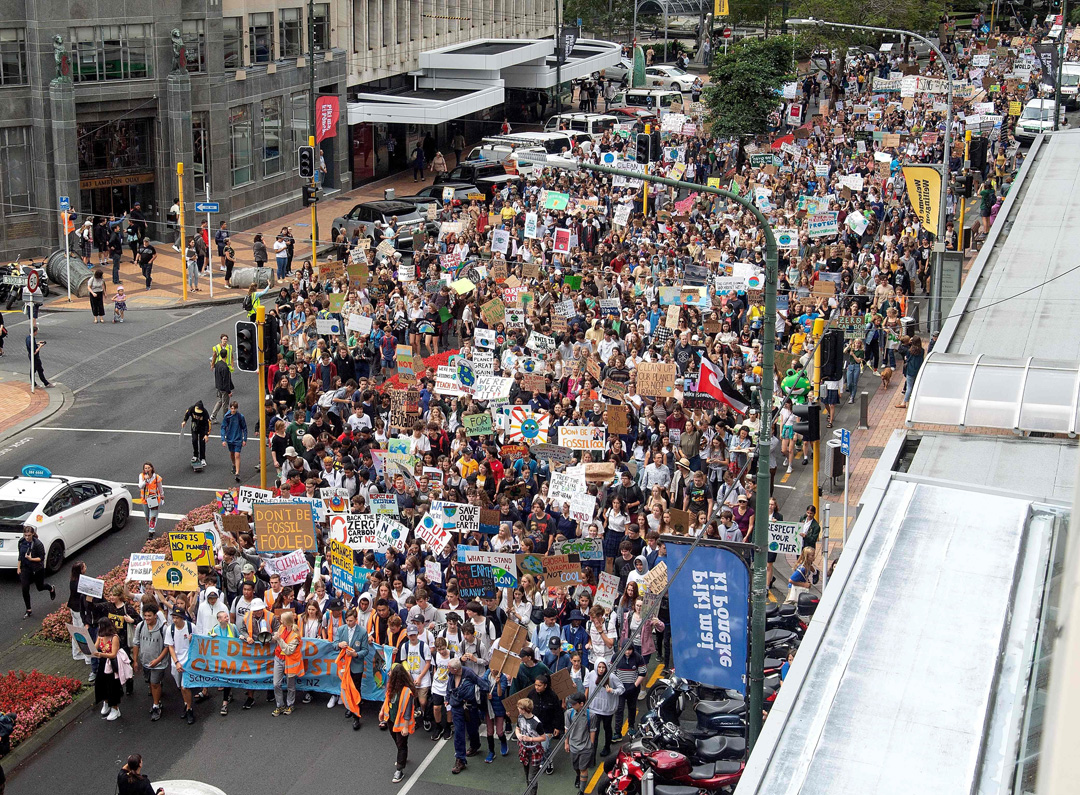 School children march up Lambton Quay to Parliament during a strike and protest by students highlighting inadequate progress to address climate change at Civic Square in Wellington . AFP photo

The international student strike will see classrooms empty in cities across the globe, from Boston to Bogota, Dhaka to Durban and Lagos to London.

This is young people taking the reins and realising that they do have people power, thats really awesome, Abigail ORegan, 20, told AFP in the New Zealand capital.

The protests were inspired by Swedish teen activist Greta Thunberg, who camped out in front of parliament in Stockholm last year to demand action from world leaders on global warming.

We are only seeing the beginning, tweeted Thunberg, who has been nominated for the Nobel Peace Prize for her activism.

I think that change is on the horizon and the people will stand up for their future.

Some teachers and political leaders have tried to cajole or threaten students against skipping school, to little avail.

Students leaving school during school hours to protest is not something that we should encourage, he told public radio.

Especially when they are being encouraged to do so by green political activists.

His came as a report showed Australias annual carbon emissions had reached record levels, raising questions it will meet targets agreed under the 2015 Paris climate agreement.

But the budding activists have received encouragement from New Zealand Prime Minster Jacinda Ardern, who said it was important for the young generation to send a message.

We hear you and were getting on with setting a path for carbon neutrality, the 38-year-old leader said in a statement.

Please keep bringing as many people as you can with you because we simply wont achieve our goals alone.

Wellington university student Josie Mason, 20, said she was excited by the fact that youth are being heard and are making a stand right now.

They call our generation the slacktivists because its really easy to say youre going to an event on a Facebook page or like something but not really do anything, she said.

Loading the atmosphere with greenhouse gases at current rates, scientists agree, will eventually lead to an unlivable planet.

On climate change, we have to acknowledge that we have failed, Thunberg told the global ruling class in Davos in January.

The planet is currently on track to heat up by double that figure.

The UNs climate science panel warned in October that only a wholesale transformation of the global economy and consumer habits could forestall a climate catastrophe.

As she prepared to march through central Wellington to parliament, ORegan said she was concerned that by the time she was raising a family the plant would be close to unlivable.

I feel a lot of stress and anxiety about the climate situation, and fear for my future, she said.

I have genuine fear that my future will not be what it should be. AFP

Global climate rally kicks off with kids Down Under Borneo Post Online.