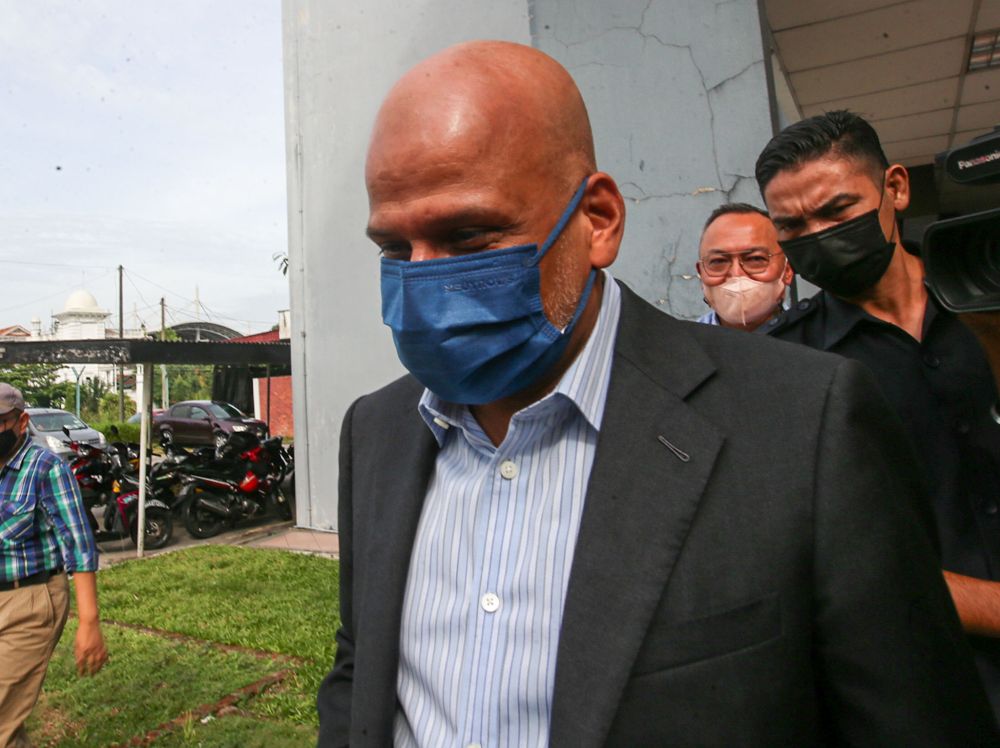 IPOH (May 9): A managing director of a company who flew a helicopter which landed at Padang Ipoh to pick up orders of the citys famous nasi ganja was charged in the Magistrates Court here today with violating civil aviation regulations.

Datuk Mohamed Raffe K. Chekku, 53, however, pleaded not guilty to the charge.

Mohamed Raffe was alleged to have landed the Bell 505 aircraft with registration number 9M-RCI at Padang Ipoh, a location other than the Aerodrome specified in the Flight Plan.

The charge, framed under Regulation77 (2) of the Civil Aviation Regulations 2016, was read out before Magistrate Jesseca Daimis.

Mohamed Raffe faced a maximum fine of RM50,000 or imprisonment for up to three years, or both, if found guilty.

He was allowed bail of RM5,000 with one surety and the court set June 29 for mention.