Flight booking to KK picks up 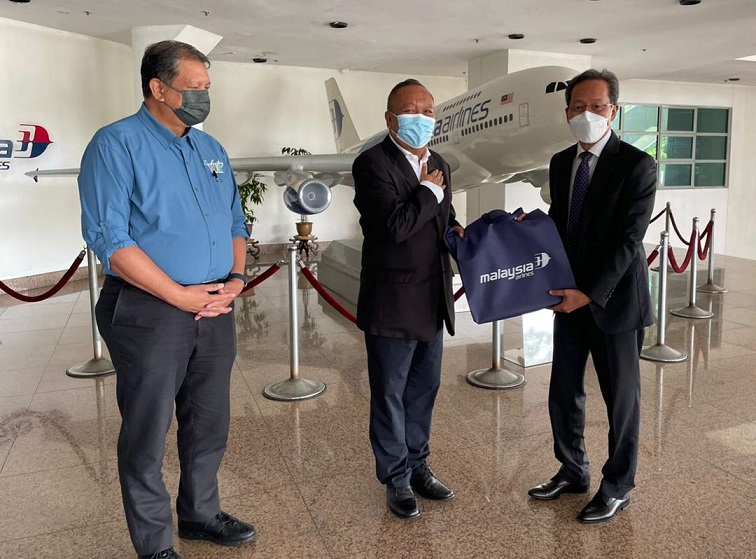 KOTA KINABALU (Nov 23): Flight bookings to Kota Kinabalu are picking up after the state government announced that fully vaccinated visitors would be allowed to enter Sabah without undergoing a swab test by next month.

Sales ticket for the Kota Kinabalu route is the top for Malaysia Airlines (MAS) during the recently concluded Matta Fair.

The meeting was held at the MAB Academy in Petaling Jaya, Selangor, on Monday.

Izham stated that Sabah continues to be an important hub for them and MAS has increased its weekly flight frequency to Kota Kinabalu from 68 to 75 flights from November to December this year.

He also mentioned that the airline would resume service between Penang and Kota Kinabalu on Dec 1 following demand.

With the reopening of international borders expected next year, MAS is also prepared to fly international visitors into the country, bringing them to Sabah.

Meanwhile, Jafry stated that the positive response to flight purchases was an indication that tourism was reviving and that many Malaysians were still eager to visit Sabah.

“Our ministry and STB are always willing to collaborate with MAS to re-establish both direct domestic and international flights into Sabah.

“We aim to see visitor arrivals pick up after a long hiatus, and this cannot be accomplished without the help from airline companies,” he said.

The meeting with the MAS Group chief executive officer is part of STB’s continuous engagement with airline companies.

On Nov 19, STB team led by its chairman Datuk Joniston Bangkuai had a fruitful meeting with AirAsia chief executive officer Riad Asmat on the low-cost carriers future plan for Sabah.

Plans are also afoot to meet with Malindo Air management.