Tuna fishing industry to be developed in Sabah, Labuan 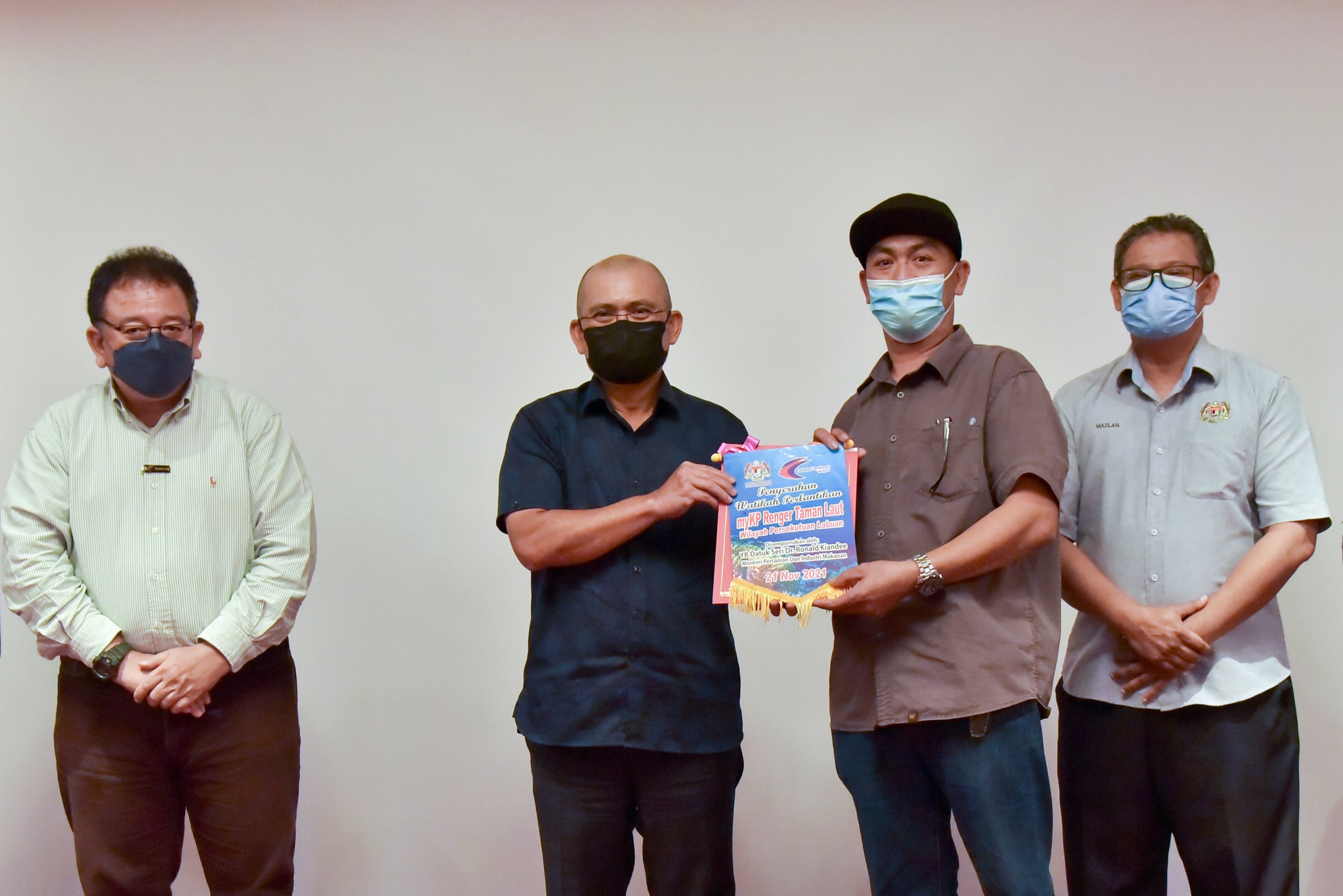 “The tuna fishing industry has great potential as a new source of national wealth to be developed in Sabah and Labuan, in line with the transformation and development of the fisheries sector under the National Agrofood Policy 2.0 (DAN 2.0),” he said at the engagement session with senior tuna industry players at a hotel on Sunday.

He called on existing investors and industry players to open factories and operate tuna vessels, as well as to turn Labuan into a tuna hub servicing markets in Peninsular Malaysia and abroad.

Cooperation between the government and the private sector is very important to ensure that the tuna industry continues to grow in the country and benefit all parties.

Ronald also said the benefits are not limited to tuna fishing activities only, but also various other services along the tuna industry value chain such as ports, transportation, storage and processing.

“The government also intends to join another international fisheries management organisation that manages tuna resources in the Pacific Ocean, the Western and Central Pacific Fisheries Commission (WCPFC), apart from the IOTC, which Malaysia joined in 1998,” he said.

Ronald said participation in the WCPFC would enable Malaysia to boost its tuna industry and deep-sea fisheries.

As of October 2021, a total of 20 tuna vessels, 19 tuna fishing vessels and a tuna carrier vessel have been licensed and were operating in the Indian Ocean.

The government is hoping that up to 74 Malaysian-flagged tuna fishing vessels will operate in the Indian Ocean by 2030 in line with the total quota allocated by the IOTC.

“There are still 54 quotas that have not been applied for, and the government welcomes industry players to apply for permits and get involved in the tuna fishing industry in the Indian Ocean,” he said. – Bernama