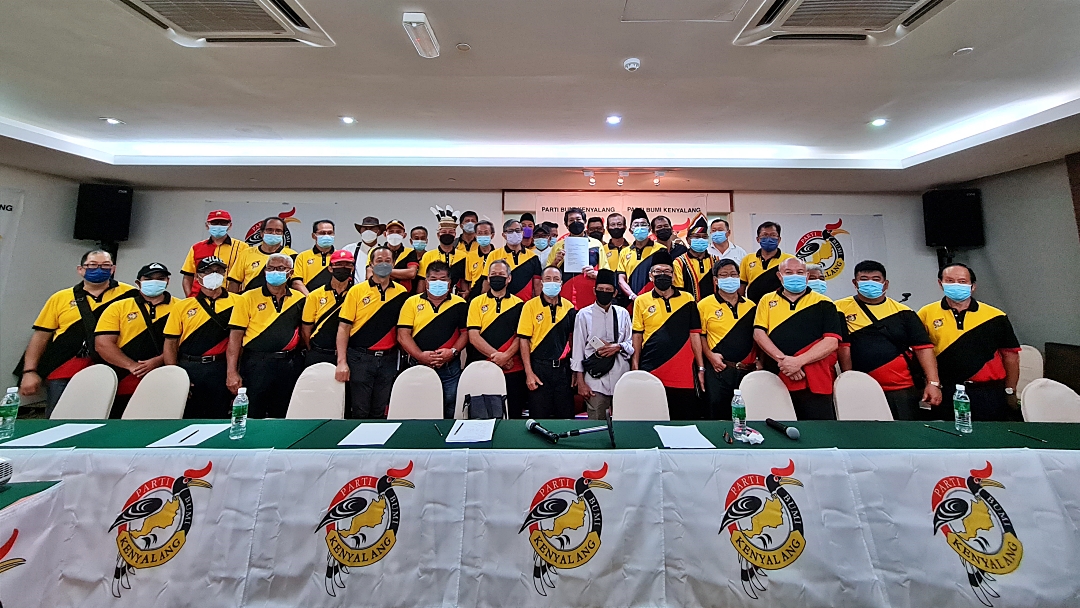 KUCHING (Nov 24): Parti Bumi Kenyalang (PBK) is suing the governments of Sarawak, Malaysia and the United Kingdom over the validity of the Malaysia Agreement 1963 (MA63) and legality of the countrys formation.

In a press conference here today, PBK president Voon Lee Shan said the lawsuit was filed at the Kuching High Court this morning.

According to him, activists and legal experts including those from overseas had opined that MA63 was an invalid treaty as it must only be signed or concluded by sovereign countries.

If an international agreement or treaty was not concluded by sovereign countries, then the agreement was not valid in accordance with the international law. That was what I was advised of, said Voon.

He said Malaysia was formed on Sept 16, 1963 and the MA63 treaty could not be valid on the grounds that both Sabah and Sarawak were still colonial territories of the then Great Britain and thus, they had no legal capacity to sign the treaty.

Voon also pointed out the shortcomings of the Cobbold Commission that was formed in 1962 to determine the intention of the people from both Sabah and Sarawak on whether to join the Federation of Malaysia.

The natives of both Sabah and Sarawak were illiterate during that time and they could not have comprehended the English language when the Cobbold Commission was established to seek the views of the locals.

I have been researching on the formation of Malaysia for about five years and concluded Sarawak has the right to freedom and independence as entrenched in the United Nations (UN) General Assembly Resolution 1514 and 1541.

He said both Malaysia and UK were members of UN and they ought to respect international law and any resolutions passed by the international body.

Without a valid MA63, he opined the formation of Malaysia could be declared by the court as unlawful or illegal, he added.

Voon said he had personally written to Chief Minister Datuk Patinggi Tan Sri Abang Johari Tun Openg urging him to seek a court declaration over the legality of the formation of Malaysia and the validity of MA63.

Until today, the chief minister has just kept quiet. He and the state government are the custodian and trustee of our rights but they have not done what we wanted. I have told him in the letter that if you dont file the summons to declare the matter, we will do it.

Voon had also cited the unequal representation of Sarawak in the federal cabinet, including for the post of Prime Minister, Deputy Prime Minister or Defence Minister.

So for us in Sabah and Sarawak, we have the right under international law to seek from the Federation of Malaya or the UK, or even pursue the matter before the UN, to seek our independence.

He gave the example of the late Tunku Abdul Rahman seeking independence for the Federation of Malaya, and the late Lee Kuan Yew for the city-state of Singapore after that.

Touching on Sarawaks natural resources such as oil and gas, an emotional Voon said he felt the state had lost billions of ringgit, including taxes, in revenue for the past decades which resulted in the state still lagging behind in infrastructure development and having dilapidated schools.

Thus, he hoped the public would support the partys battle in court by contributing funds as well as placing their confidence in the partys candidates in the coming state election on Dec 18.

PBKs suit names the governments of Malaysia, Sarawak and the UK as defendants.