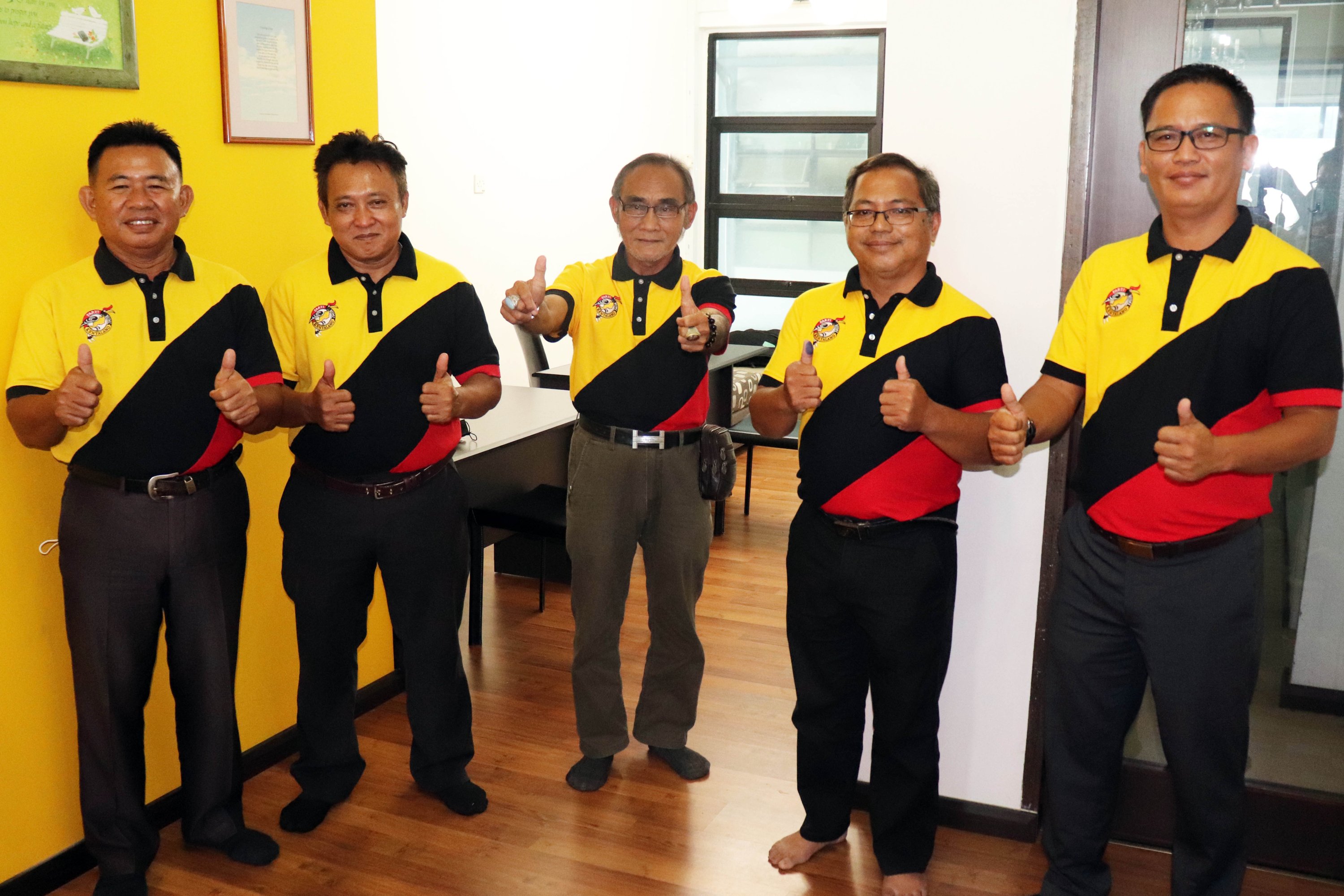 (From left) Julaihi, Zainudin, Salleh, Zainuddin and Muda in a photocall after Lau announced their candidacy today.

PBK secretary Priscilla Lau said that they are Julaihi Suhaili, 62, for Daro; Zainudin Zainal, 53, for Jemoreng; Muda Prinching, 43, for Tamin; Zainuddin Budug, 56, for Tellian; and Salleh Mahali, 71, for Dalat.

“With the new additions, PBK is now almost close to creating history in Sarawak to be the first political party contesting in all 82 seats in a state election.

“We have announced 77 candidates for 77 seats so far. So now, we have only five seats left which will be announced soon,” she said without naming the five seats during a press conference here.

The remaining five seats yet to be announced are in Kapit division, and Lau said that they would make the announcement tomorrow.

This, she said, proved that PBK was in the right direction in its struggle for Sarawak independence.

“We are getting close to making our struggle a reality and not just a dream,” she said.

Meanwhile, Julaihi, Zainudin, Muda and Zainuddin will be contesting for the first time in an election.

Julaihi is a retired policeman, Zainudin is a businessman, Muda is a former Road Transport Department officer and Zainuddin is a retiree from an oil and gas company.

Another candidate Salleh is trying his luck for a second time contesting at the same seat in the state election.

He first contested in Dalat in the 10th state election against the incumbent Dato Sri Fatimah Abdullah where he obtained 257 votes and lost his deposit money.