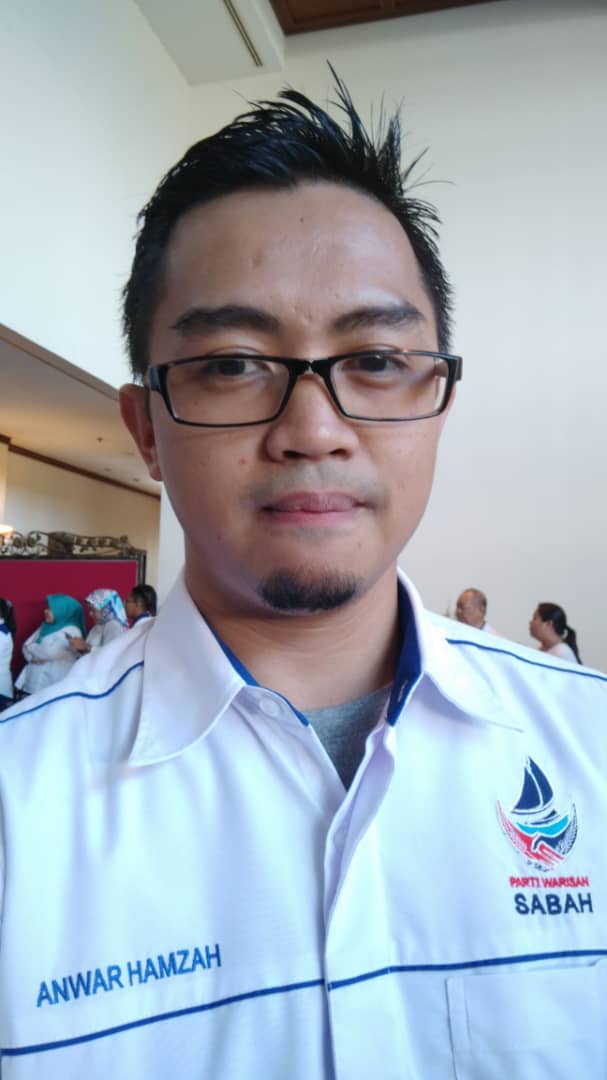 He said this is in contrast with the Perikatan Nasional government’s immediate announcement to open a working paper on the Malaysia Agreement 1963 (MA63) under the Sarawak pressure to keep the state as their allies in the cabinet.

“We see the issue of Undi18 as a vicious political game so that the proposal, which was unanimously supported by the MPs (Member of Parliaments) in the Dewan Rakyat and Dewan Negara, would not be gazetted by the Perikatan Nasional government on the absurd grounds by International Trade and Industry Minister Datuk Seri Azmin Ali, who said there were too many steps that still must be taken into account,” he said in a statement here yesterday.

“The PN government’s statement shows that young people are now seen as unfit to represent the voice of Malaysian youths, who are part of the community in the country that contributes significantly and indirectly to the education and economic sector of the country. How much more longer will the Perikatan Nasional government deny the Undi18?

“We do not want, when the election is held, the RUU Undi18 (Undi18 Enactment) is still in the process of being approved.

It is clear that the Perikatan Nasional government is fearful of the young people wave who want change,” he claimed.