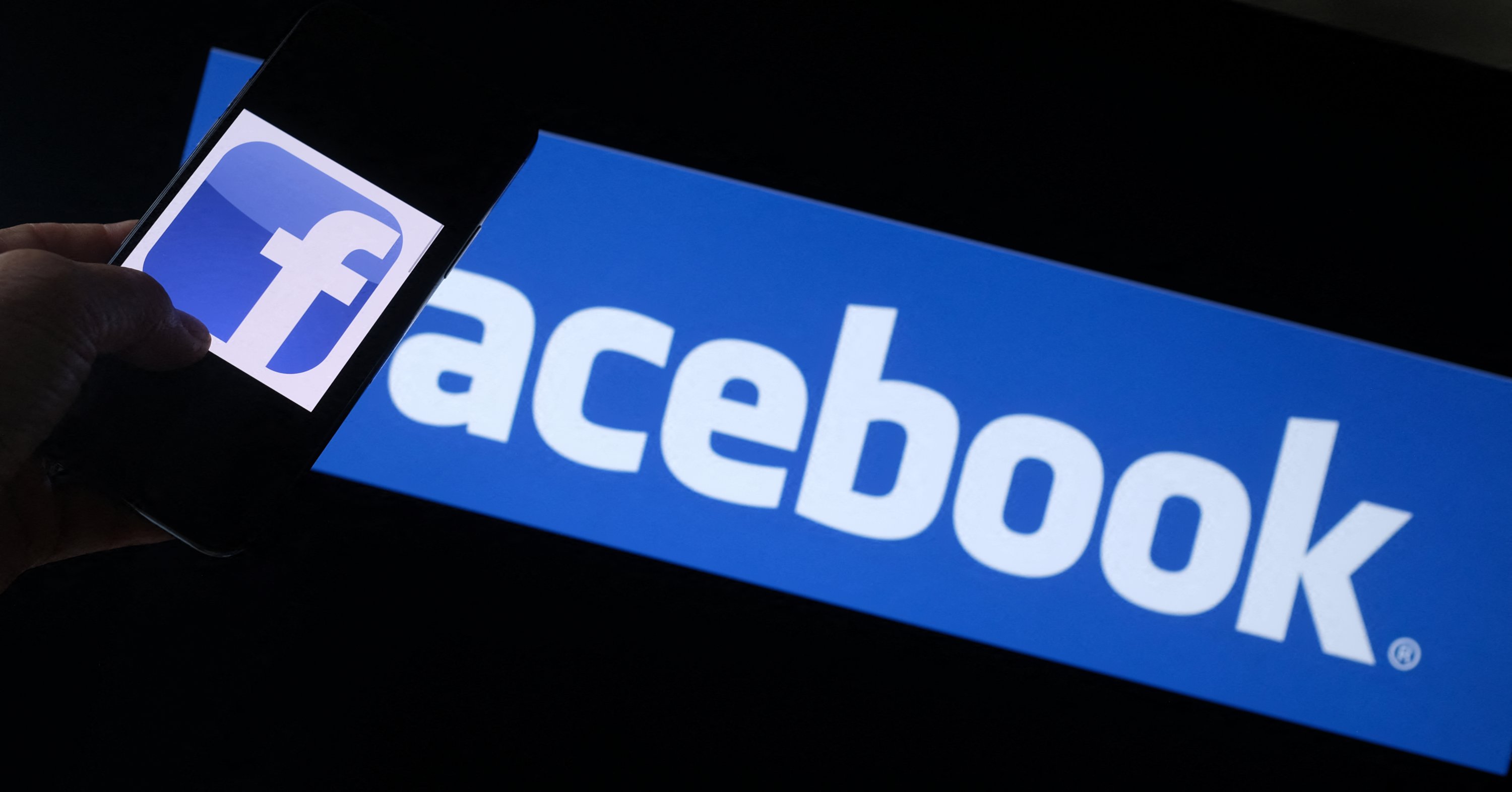 This file photo illustration taken on Aug 12, 2021, shows the Facebook logo on a smartphone in front of a computer screen in Los Angeles. Facebook is ready to launch a digital wallet that would let users store cryptocurrencies, a senior company executive said. — AFP photo

WASHINGTON (Aug 26):Facebook is ready to launch a digital wallet that would let users store cryptocurrencies, a senior company executive said in a US media interview Wednesday.

Marcus said he would have preferred to release Novi alongside Diem, a digital currency tied to the dollar that the company is also developing, but Diem’s timing was uncertain.

“In theory, Novi could launch before Diem, but it would mean launching without Diem and that’s not necessarily something that we want to do,” Marcus told The Information.

“It all depends on how long it’s going to take for Diem to actually go live and that’s not something I’m personally looking after.”

In 2019 Facebook said it plans to introduce a cryptocurrency that at the time was called Libra. The project however faced regulatory resistance over concerns about security and reliability.

In December 2020 the Libra changed its name to Diem and moved its operations from Switzerland to the United States as part of a “strategic shift.” — AFP