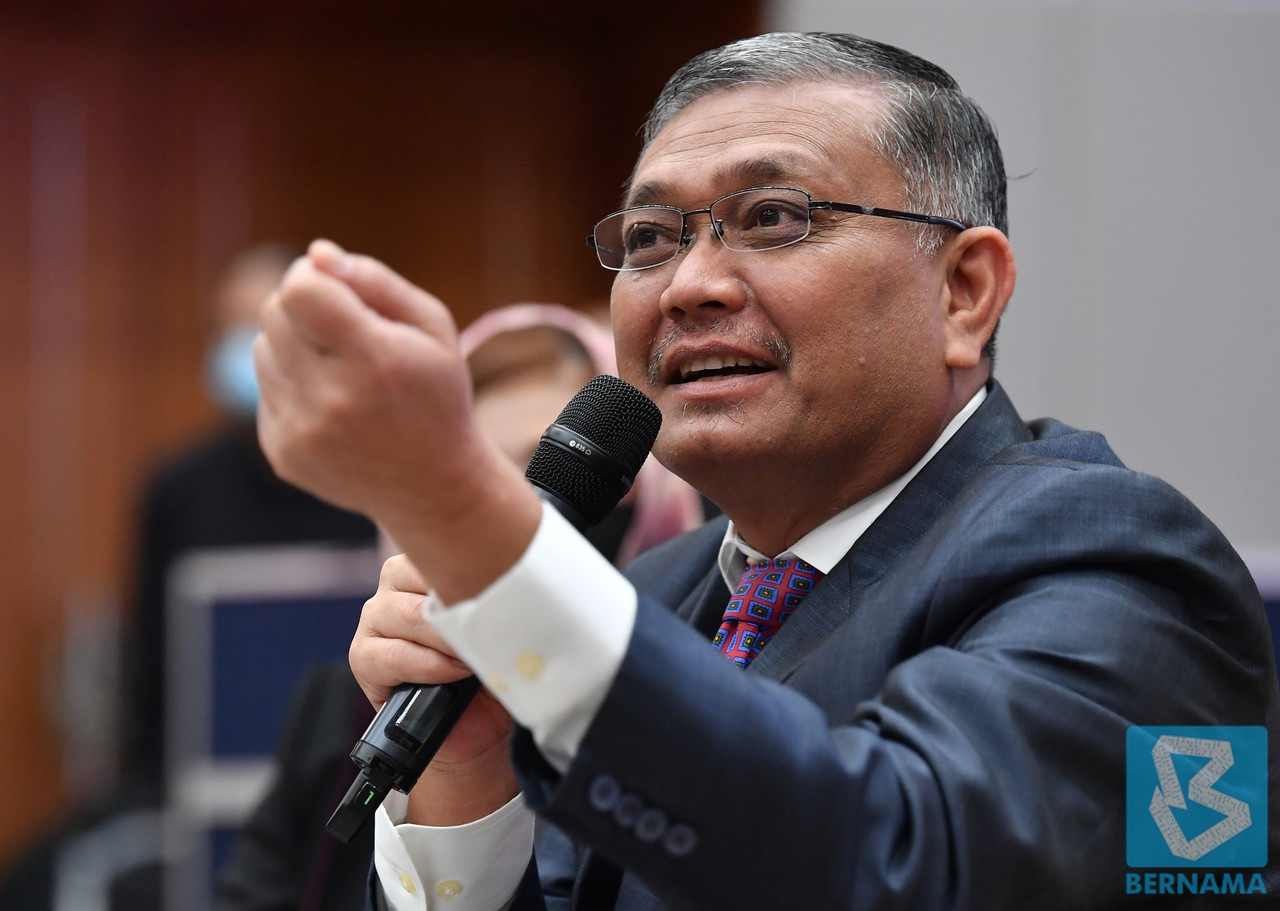 PUTRAJAYA (June 8): The government has agreed to extend the 50 per cent rental discount for tenants of federal land and buildings for another six months, according to Energy and Natural Resources Minister Datuk Seri Dr Shamsul Anuar Nasarah.

In a statement today, he said the initiative would be extended from July 1 to Dec 31.

It is hoped that the initiative will help ease their burden followingthe implementation of the total lockdown,as well asto restructure their cash flow to sustaintheir businessesoperating on federal land and buildings,he said.

The government had previously announcedthe extension of the rental discount till the end of this month.

As for the survival of the Zoo and Permanent Exhibition (ZPT) premises, Shamsul Anuar said the government had approved an initial allocation ofRM179,426 under the Wildlife Welfare Caring Fund to 10 ZPTs that have been badly affected by the total lockdown.

This time around, the allocation ofthe Wildlife Welfare Caring Fund is based on the application for immediate assistance from the 10 ZPTs, he said.

During the MCO last year, he said the government had allocated RM3.9 million while Tenaga Nasional Bhd had channelled RM500,000 in stages to 25 ZPTs. – Bernama