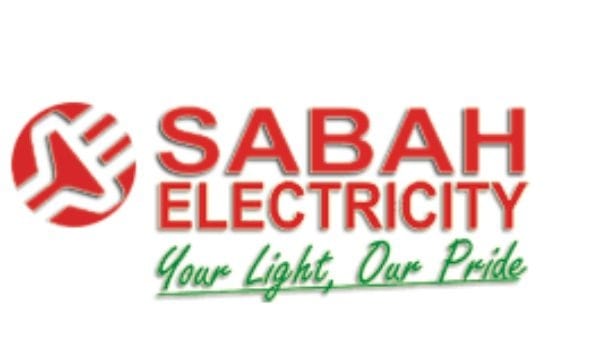 KOTA KINABALU: Sabah Electricity Sdn Bhd (SESB) has explained the increase in electricity bills was due to billing adjustment that was made in July and the amount recorded in August billwas for the consumption of electricity for the months of July and August.

Configuration of the SESB billing systems was undertaken in July to adjust for discounts under the Pakej Perlindungan Rakyat dan Pemulihan Ekonomi (PEMULIH) which was announced by the government on June 28.

He also explained that in some cases, payment made by consumers before this will take time to be updated in the billing system.

“There are certain cases where the current amount in the bill does not show the deduction of the payment made, however consumers should not worry because all valid payments will be updated soon, he said in a statement on Sunday.

According to Idris, there were also cases where consumers did not pay their bill on time and the arrears were accumulated in their August bill.

Hence, consumers who require further clarification on their electricity bill are advised to contact customer service officer at the nearest SESB office.