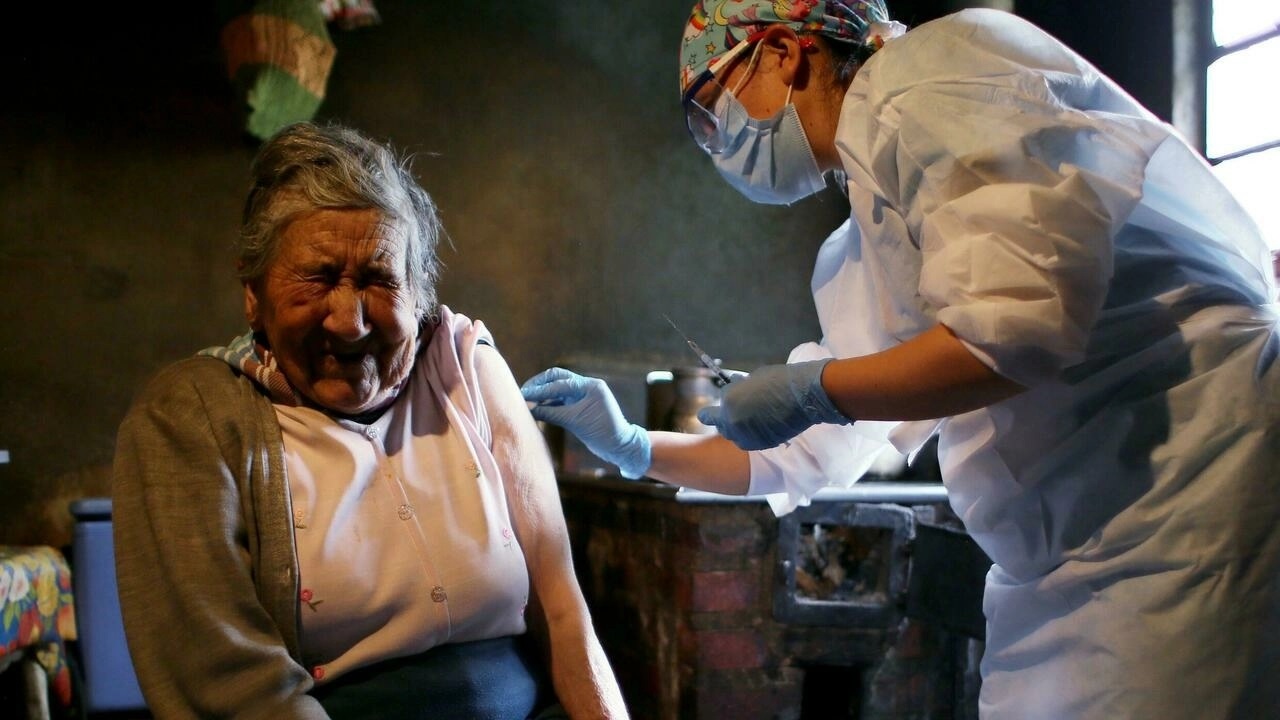 The WHO wants a moratorium on booster doses for the general population until the end of the year. – AFP photo

The World Health Organization’s vaccine advisers on Monday recommended people with weakened immune systems should be offered an additional dose of all WHO-approved Covid-19 vaccines.

The Strategic Advisory Group of Experts on Immunisation (SAGE) stressed it was not recommending an additional booster dose for the population at large, which is already being rolled out in some countries.

The WHO wants a moratorium on booster doses for the general population until the end of the year to prioritise first doses in the dozens of nations starved of vaccines.

The WHO’s target of getting 10 percent of the population in each country fully vaccinated by the end of September was missed by 56 states. However almost 90 percent of high-income countries hit the target.

SAGE said it would review the issue of general booster doses on November 11.

Several Covid-19 vaccines have been given WHO approval for emergency use during the pandemic: Pfizer-BioNTech, Janssen, Moderna, Sinopharm, Sinovac and AstraZeneca.

They are all two-dose vaccines, except the Janssen jab.

The WHO is also on the verge of deciding whether to give emergency use listing (EUL) to India’s Bharat Biotech jab.

SAGE held a four-day meeting last week to review the latest information and data on a range of vaccines for Covid-19 and other diseases.

“SAGE recommended that moderately and severely immunocompromised persons should be offered an additional dose of all WHO EUL Covid-19 vaccines as part of an extended primary series,” the group said.

“These individuals are less likely to respond adequately to vaccination following a standard primary vaccine series and are at high risk of severe Covid-19 disease.”

Kate O’Brien, the WHO’s vaccines chief, said the extra dose now should be considered as part of the normal coronavirus immunisation course for people with weaker immune systems, to be administered after a wait of one to three months.

It should bring their level of protection up to that demonstrated to prevent against severe disease, hospitalisation and death in clinical trials — from which people with immunocompromised conditions were excluded.

SAGE also said that for people fully immunised with Sinovac and Sinopharm vaccines — both two-dose regimens — an additional third shot of the same jab “should be offered to persons aged 60 and above”.

A different vaccine “may also be considered based on vaccine supply and access considerations”.

SAGE added that when implementing this recommendation, countries should initially aim at maximising two-dose coverage in that population, and thereafter administer the third dose, starting in the oldest age groups.

“We have evidence of a more limited protection in the old population, particularly in the very old,” SAGE secretary Joachim Hombach told a press conference.

The Sinopharm jab is used in 69 countries, while Sinovac has been rolled out in 36, according to an AFP count.

Algeria, Egypt, Ethiopia, Pakistan and the Philippines are among the countries using both jabs, besides China.

Most of the information on which the new Sinovac and Sinopharm recommendations were made comes from studies in Latin America, said SAGE chair Alejandro Cravioto. – AFP