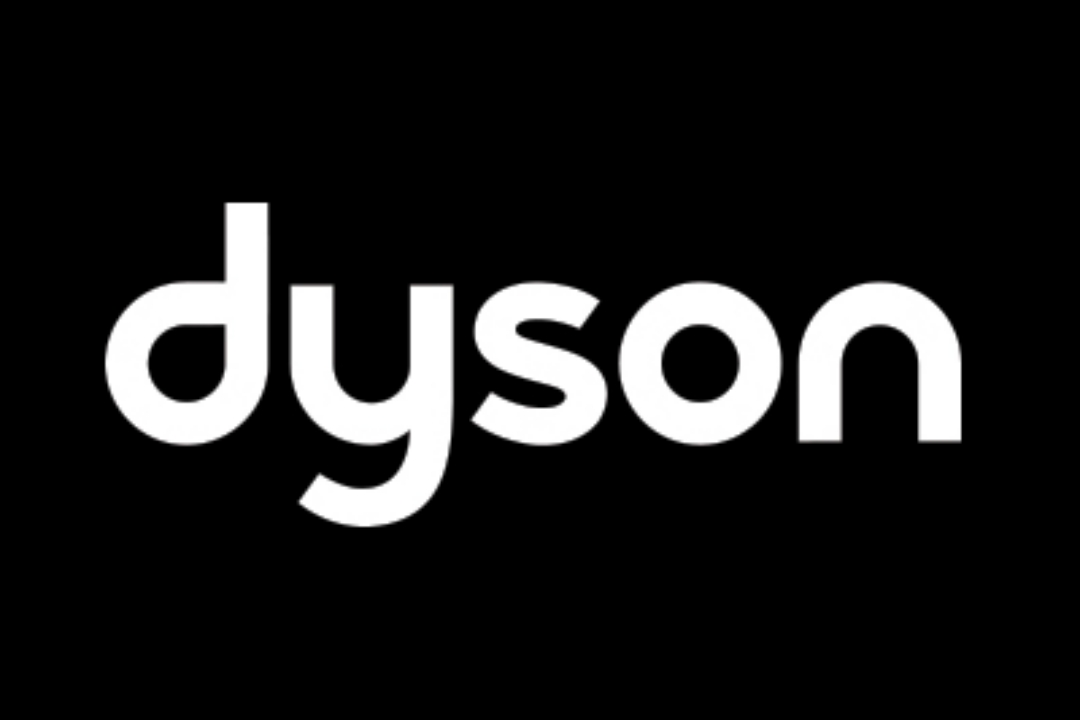 Dyson said it commissioned an audit of ATA and, after receiving the results last month, demanded immediate action be taken. The firm did not reveal the findings. – File photo

KUALA LUMPUR (Nov 25): Electric appliance pioneer Dyson said today it is dropping a Malaysian supplier following an audit of its labour practices, the latest company in the country to face such concerns.

The Southeast Asian nation is home to millions of low-paid migrants who mainly work in manufacturing, agriculture and construction, but allegations have been mounting about mistreatment.

The latest company to come under scrutiny is electronics manufacturer ATA IMS, a supplier to British inventor James Dyson’s company, famous for its bagless vacuum cleaners.

Dyson said it commissioned an audit of ATA and, after receiving the results last month, demanded immediate action be taken. The firm did not reveal the findings.

As well as the audit, Dyson said it was informed of a whistle-blower making allegations about “unacceptable actions” by ATA staff, and asked a law firm to investigate.

It came after a prominent migrant rights activist lodged a complaint with US authorities about allegations of forced labour at the company, including unethical recruitment practices and inadequate working and living conditions.

Dyson said that, despite “intense engagement” with ATA, “we have not seen sufficient progress”.

“We have now terminated our relationship with six months’ of contractual notice,” a spokesperson said.

“We hope this gives ATA the impetus to improve, and enables an orderly withdrawal in the interests of the workers that they employ.”

The firm said in a statement to the exchange that it had been in discussions with Dyson about the audit prior to the termination, and was taking advice on its validity.

After allegations were made against ATA earlier this year, the company defended the treatment of its foreign workers and insisted that it “adopts international best practices”.

About half of ATA’s approximately 8,000 employees are from overseas, according to company data.

Migrant workers in Malaysia are typically from Bangladesh and Nepal. – AFP