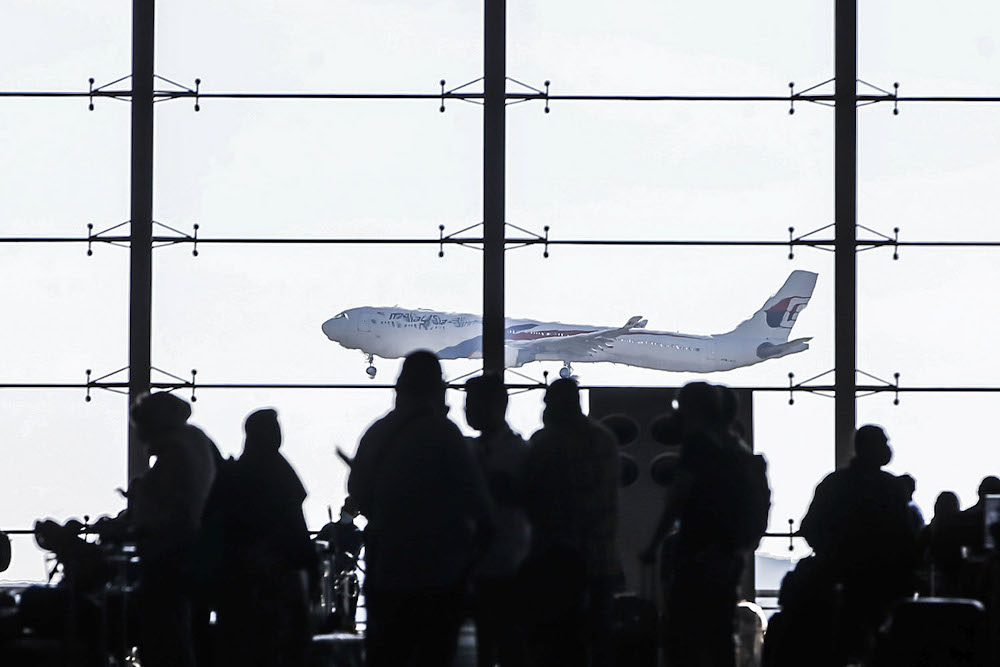 He said that based on investigations, victims had browsed a social media site (http://cafe.naver.com/mymalaysia) that advertised the sale of flight tickets operated by Apsan Travel and Tour Sdn Bhd.

Victims bought the flight tickets that were advertised as they were attracted to the cheaper price offered compared to the market price.

After payments were made, the victims did not get the flight tickets they purchased, he said in a statement today.

Mohd Kamarudin advised the public to be careful when making any online transactions with unknown individuals on social websites making various offers with prices lower than the market price.

Members of the public are advised to avoid making payments into a bank account in the name of an individual different from the seller’s name and to check the dubious bank accounts and telephone numbers via http://ccid.rmp.gov.my/semakmule/.

He said the cases are being investigated under Section 420 of the Penal Code for cheating which carries a minimum jail term of one year and not more than 10 years or a fine or both, upon conviction. – Bernama