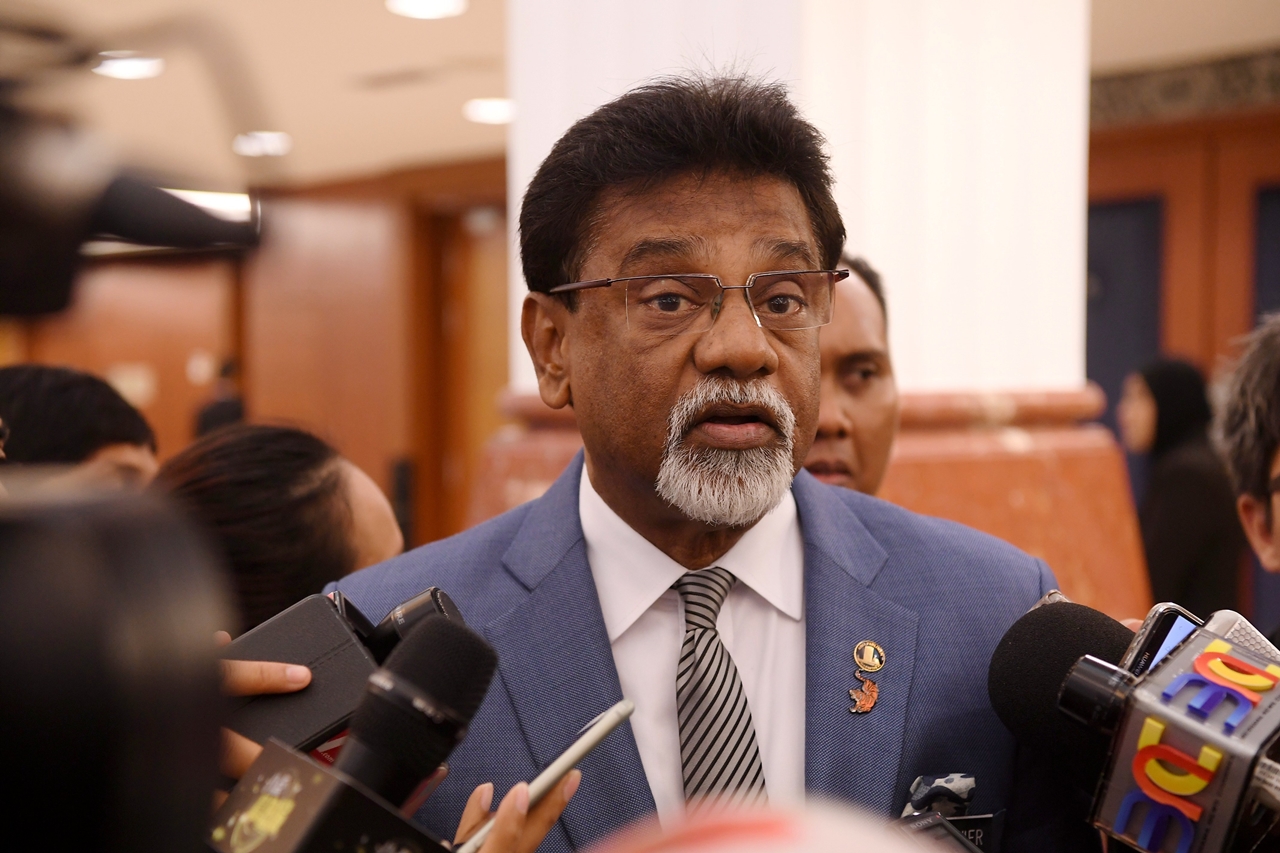 PKR treasurer-general Lee Chean Chung said the letter would be delivered by the partys lawyer to Xavier today and the former PKR vice-president is given up to seven days to settle it.

“Any elected representatives who decide to leave the party will face the same faith, in which they have to pay RM10 million as agreed, he said.

Xavier announced resigning immediately as PKR vice-president and member in March apart from pledging support to the Perikatan Nasional government under the leadership of Prime Minister Tan Sri Muhyiddin Yassin.

Meanwhile, Lee who is also Indera Mahkota branch head said the meeting yesterday made two resolutions namely to reject any cooperation with former Prime Minister Tun Dr Mahathir and that the branch candidate in the 15th general election should be a local resident. – Bernama