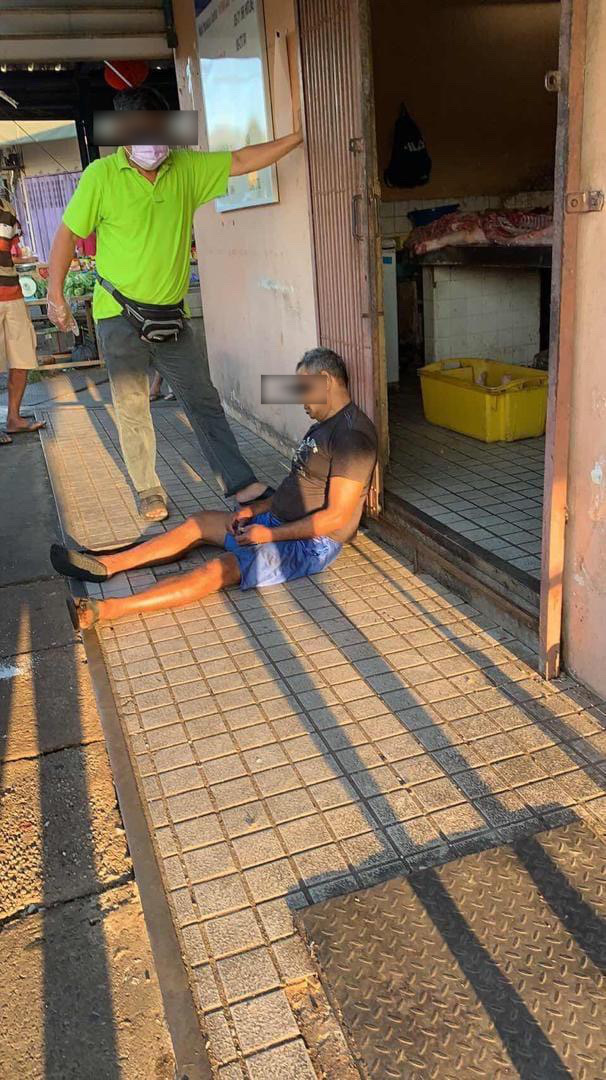 SANDAKAN: A 52-year-old foreigner was found dead at Sibuga Mile 8 at about 7.50am yesterday, sparking speculation that he had died due to Covid-19 infection.

Sandakan district police chief ACP Mohd Azhar Hamin confirmed that the man was a non-Malaysian, and police did not find any criminal element in the case.

The case is classified as sudden death. The victim’s body is now in the Forensic Department of Duchess of Kent hospital for post-mortem, he said.

Azhar urged the public not to panic and not to make speculation on the case.