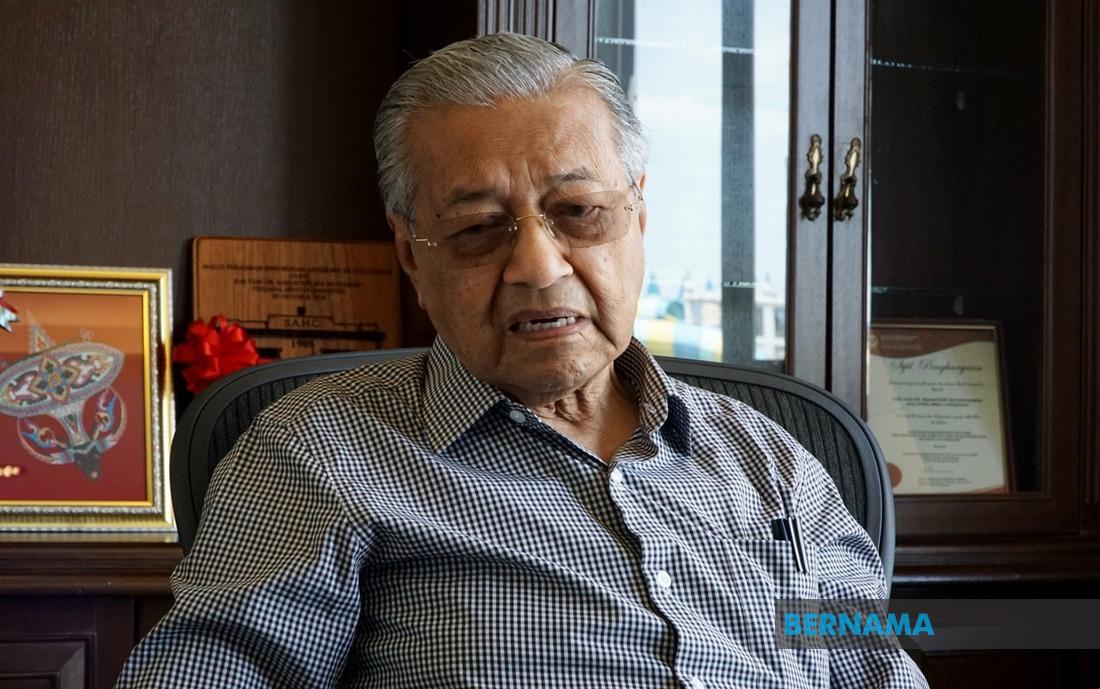 KUALA LUMPUR (June 10): Tun Dr Mahathir Mohamad today said calling for general elections in the near future with Covid-19 still ravaging the country would be a dangerous mistake.

The former prime minister said he had conveyed as much to Yang di-Pertuan Agong Al-Sultan Abdullah Riayatuddin Al-Mustafa Billah when asked his views on when national polls should be held.

Dr Mahathir also told journalists in an online news conference that he had not discussed with the King on when the nationwide state of Emergency should be lifted.

There was no indication about the end of the Emergency, although he did ask if the election could be held next year or at any time soon.

Elections would be very dangerous, we have seen what happened in Sabah where you have an election and there will be a spike again, so thats what I told him, Dr Mahathir replied.

Asked when he thinks elections should be called, the Langkawi MP said: When we achieve herd immunity, when we have given vaccines to 80 per cent of the country, at that stage perhaps we are quite safe.

He cautioned that anytime before that, there is the danger of what happened after the elections in Sabah happening throughout the country.

Other matters raised during his audience with the King included the overburdened healthcare system, government aid not reaching the intended recipients, and rising cases of domestic violence during the enforced lockdowns.

He also said he discussed the governments performance and conveyed his belief that many Malaysians see the current administration as unable to handle the current crisis.

The rakyat is left feeling uneasy with this government and they see it as a failed government.

Concerning social issues, there are many as well, like suicide cases, sexual harassment cases at home and such incidents, and children who cannot go to school.

The reality is the people reject and do not trust the government and the rakyat is seen as wanting a new government or administrative power to be formed, he added.

Their royal audiences are believed to have discussed the current Covid-19 situation and the state of Emergency, among other matters. – MalayMail