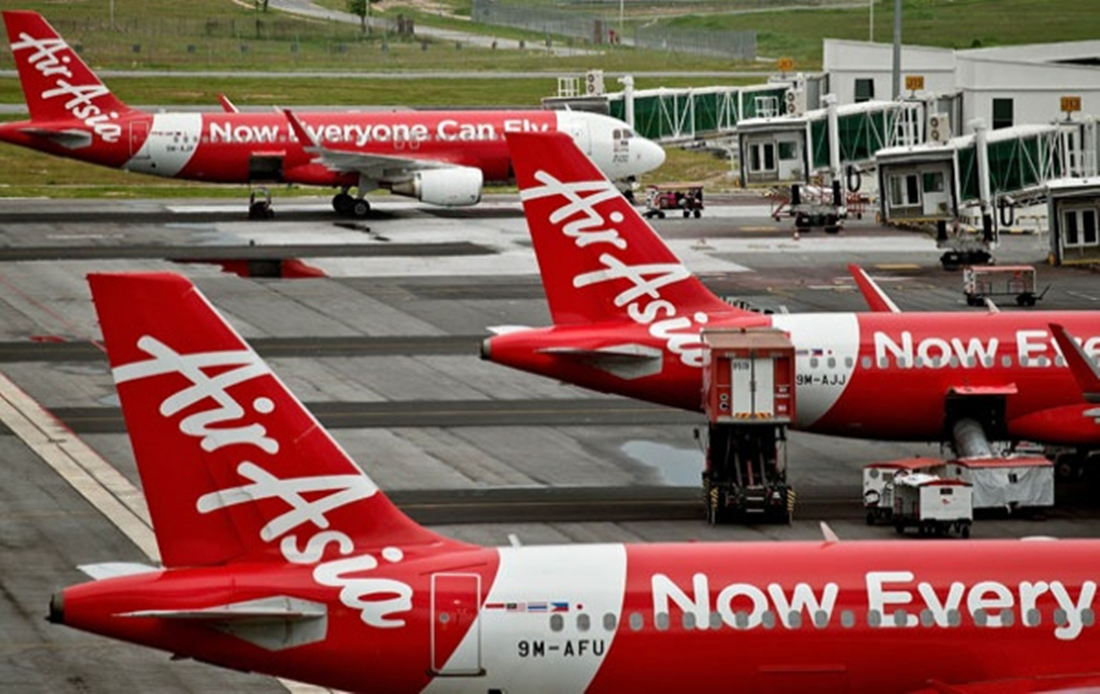 According to Fernandes, AirAsia should no longer be known as just an airline. – Bernama photo

KUCHING (October 12): As the Southeast Asian digital economy continues to boom, AirAsias transformation into a data and tech driven travel and lifestyle group has been recognised as one of three Asean Unicorns based in Malaysia by a recent Credit Suisse report alongside Carsome and Edotco.

The report highlights how the digital economy benefited from structural and behavioural changes due to Covid-19 which accelerated the pace of digitalisation.

This sends a strong message to the industry that our strategy to become more than just an airline in the digital era is not only on the right track, but allows AirAsia to make a name for itself as a key player in the e-commerce and delivery space in Asean, AirAsia Group chief executive officer (CEO) Tony Fernandes said.

With a valuation of over US$1 billion, our digital businesses have achieved Unicorn status in record time of under two years since we accelerated the growth momentum of our non-airline verticals during the downturn in flying caused by the pandemic.

According to Fernandes, AirAsia should no longer be known as just an airline.

We are now a digital services group. While our roots are in the airline industry, we have become so much more, creating our own super app with over 15 different travel and lifestyle offerings all leveraging off one another, as well as our fast growing edutech arm, AirAsia Academy.

We also have a fantastic cargo and logistics arm called Teleport as well as a financial services business in BigPay delivering robust fintech solutions, on track to becoming Aseans first virtual bank.

On the airline side, we have a restaurant franchise chain and food group called Santan, and an engineering company – Asia Digital Engineering (ADE) – which will truly transformmaintenance, repair and overhaul (MRO) services in the region.

We also have an industry leading ground services operation called GTR. All of which are going from strength to strength inthe digital era.”

Fernandes said the pandemic has helped the airline to fast-track its transformation plans and the opportunity is huge, with over 700 million people in Southeast Asia and one of the fastest growing digital populations.

AirAsia connected Asean from the outset and will continue to do so. Essentially we are now a delivery company, connecting people with people, connecting destinations and delivering packages, fintech products and even online education.

Our aim is to become the most popular, profitable and lowest cost digital distribution company in Southeast Asia.”