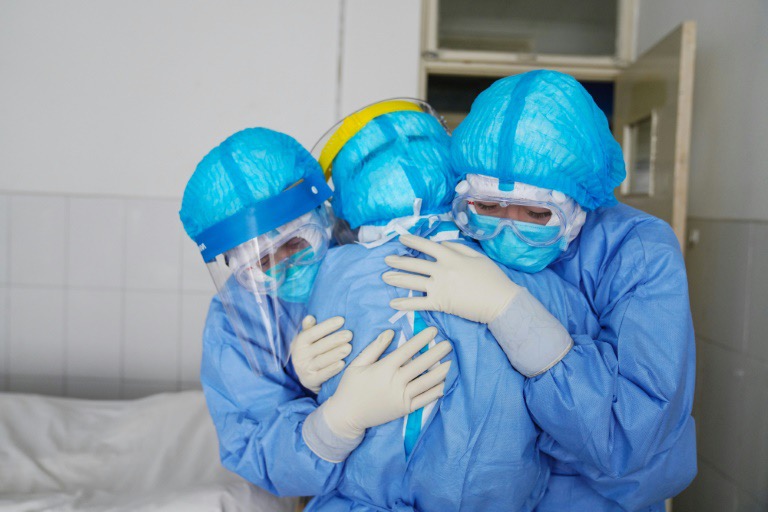 He disclosed that 19 of the deaths were in the state capital while Sandakan and Tuaran recorded five and four deaths respectively.

Penampang and Keningau recorded three deaths each; Beaufort, Lahad Datu and Kalabakan two deaths each; while Tenom recorded one death, he said in a statement on Friday.

He said that Kota Kinabalu recorded 617 cases while Penampang and Sandakan recorded 390 and 284 cases, respectively.

Masidi added that no new clusters were detected on Friday.

He said that 37 per cent of the cases in Sandakan came from symptomatic screenings.

As of August 26, a total of 56.05 per cent of adults in Sabah have received their first dose of vaccine while 35.44 per cent have completed their dose.