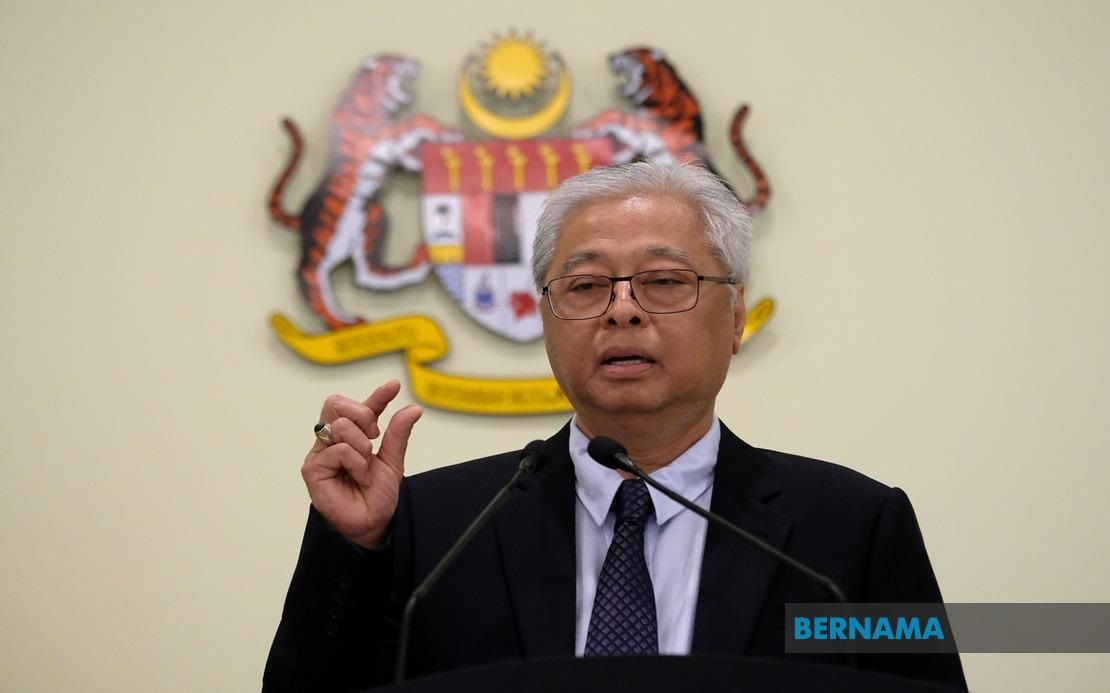 PUTRAJAYA: The government is to bear the cost of the meals for about 60,000 tertiary students who have had to remain in their colleges following the imposition of the two-week Movement Control Order (MCO) over Covid-19.

Senior Minister (Security Cluster) Datuk Seri Ismail Sabri Yaakob said today the allocation will be announced after the cost has been calculated by the National Disaster Management Agency (Nadma).

Many students stayed put in their colleges and are not in a situation to buy food and other necessities, he told a press conference after a special meeting of the relevant ministries on the MCO.

Ismail Sabri, who is also the Defence Minister, said the meeting decided that the government bear the full cost of the meals for all the students staying in their colleges throughout the country.

He also said that the federal government appreciates the proactive action of several state governments which have extended assistance to the students at the colleges in their states.

So, on top of the state government aid, the federal government through Nadma will provide assistance to these students, he said.

Ismail Sabri also said that the current week-long school holiday will be extended to March 31.

He said families which have already returned to their villages and hometowns as the MCO came into force should remain there until March 31 and not return to Kuala Lumpur anytime before that date. – Bernama