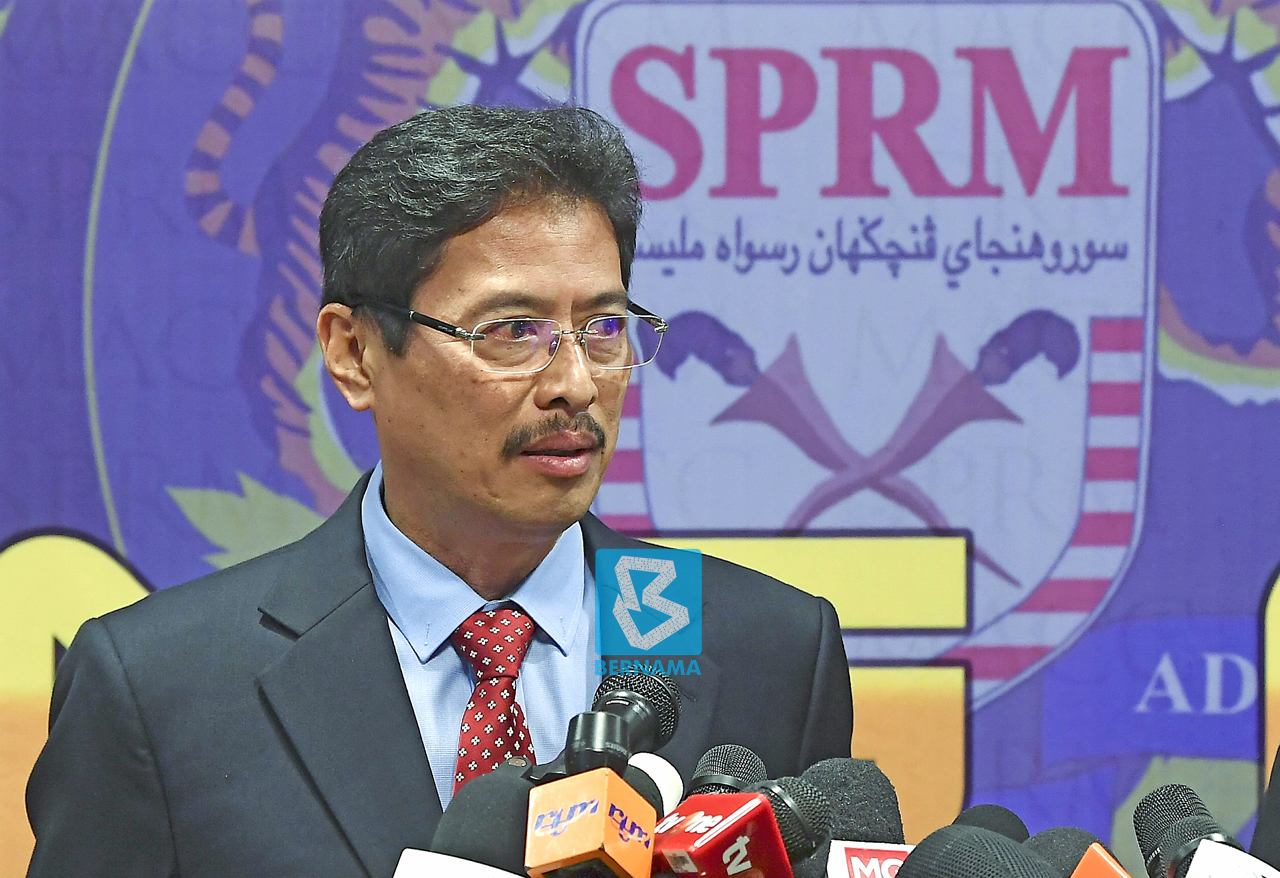 A check on the court system revealed that the date was fixed when the case was mentioned before Senior Assistant Registrar Noordura Mohamed Din during an online proceeding (e-Review) at 9am today.

Azam, 59, as the plaintiff filed the suit yesterday through Messrs. Zain Megat & Murad naming Lalitha, 39, as the sole defendant.

He also claimed that the defendant had shared links to the articles on her Twitter account @LalithaVelvet that were still accessible to this day.

Azam claimed that the articles were sensational, scandalous and offensive and were written and republished with malicious intent to give a bad perception to the readers that the plaintiff was a corrupt civil servant or one who has abused his position as a senior MACC official for his or his siblings interests.

The plaintiff claimed that, apart from the two articles and tweets, On January 9, the defendant had also uploaded a media statement released by her lawyer, Manjeet Singh Dhillon on her Twitter account.

In addition, the plaintiff claimed that the statement said that he and his brother through the company RI Intelligence Sdn Bhd were directly or indirectly involved in illegal secret activities.

He claimed that the statement also defamed the MACC as a whole and the defendant also seemed to have insulted the Yang di-Pertuan Agong who had appointed him as the MACC Chief Commissioner under existing laws.

Azam also claimed that the defendant had abused her role as an investigative journalist to manipulate and mislead the public with the defamatory statement which is untrue and speculative.

The plaintiff said a ter of Demand had been issued requesting the defendant to delete the defamatory statement and apologise but Lalitha, through her lawyer, had issued a press statement on her Twitter account wherein she claimed to stand by the articles which clearly showed no remorse.

Azam claimed that the defamatory publication had tarnished his name and reputation and therefore, he sought an order to prevent Lalitha or her agents from making, publishing or causing the defamatory statement to be republished besides requesting the defendant to delete the articles and tweets within three days of judgment and to issue an apology to be published in newspapers and social media platforms of his choice.

He is also seeking RM10 million in general damages, aggravated damages, interests, costs and other reliefs deemed fit by the court. – Bernama