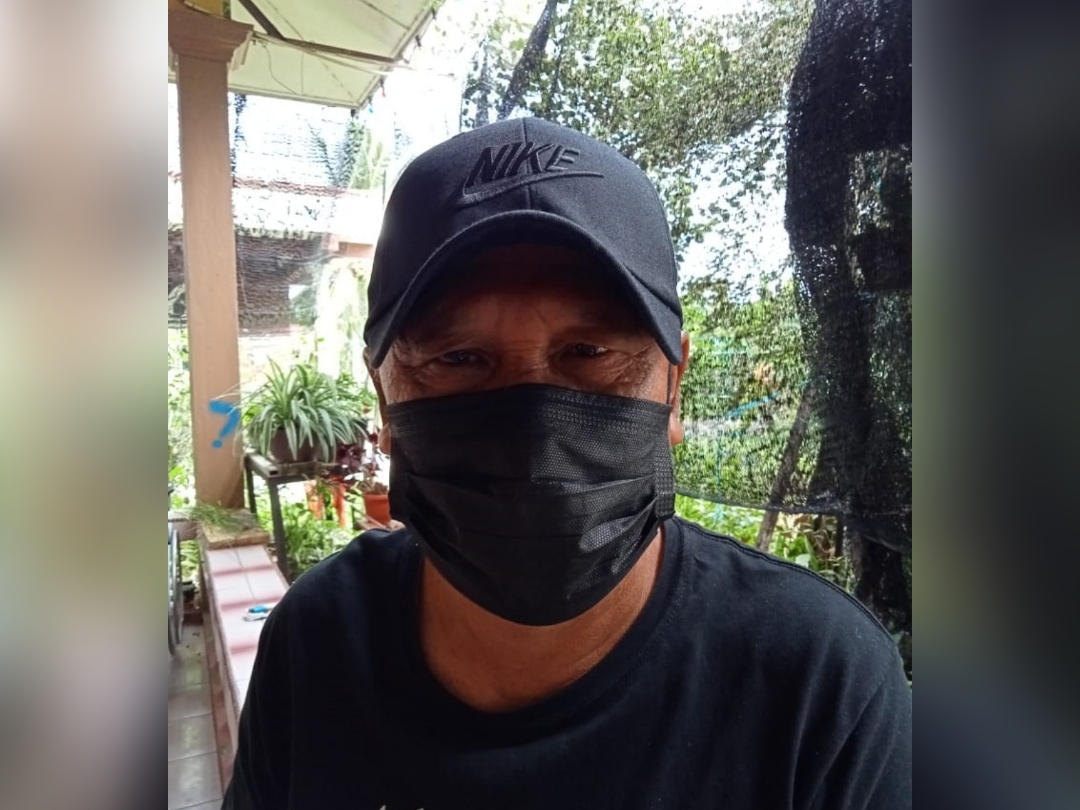 One of the councilors, Barau Bandan who is PDP Pakan branch vice-chairman said Edwin was the most suitable candidate, and very well-liked among the local community.

Edwin is acknowledged by the people of Pakan as a caring, sincere and always free to mix around with the local people. His personality is well-liked by the locals while the young generation consider Edwin as a potential candidate to bring more development to Pakan, Barau said.

Councillors Aprit Katoh and Alexander Kassum, on the other hand, said they had visited almost all areas in Pakan and received positive response from the local people of Edwins’s candidacy. 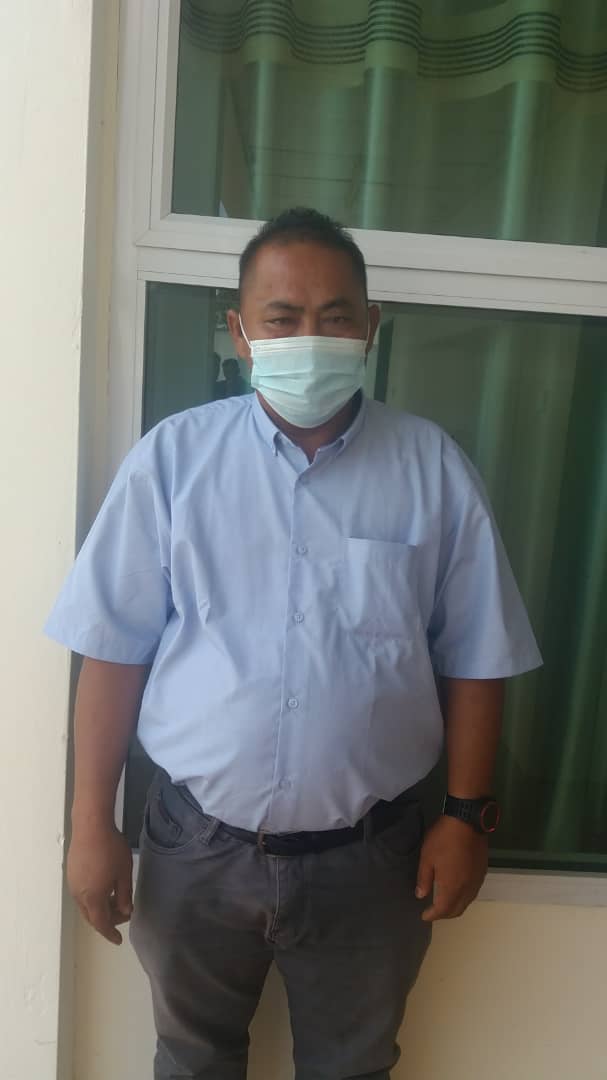 They all want a new candidate with mission and vision, they claimed.
The people of Pakan are craving for a new representative who can effectively bring their problems to the attention of the authorities concerned.

As a Pakan born and breed, I agree with Aprit that Pakan the need for a new and capable people’s representative, Alexander said.

Councillor Kapok Ngumbang who is always among Edwins entourage concurred with what Barau, Aprit and Alexander had said.

It is suffice to say that this is our joint statement.

We from PDP Pakan hope that GPS top leadership would make the right decision based on the voice of the majority who want Edwin to be the candidate to represent GPS to contest Pakan seat in the coming state election, he said.