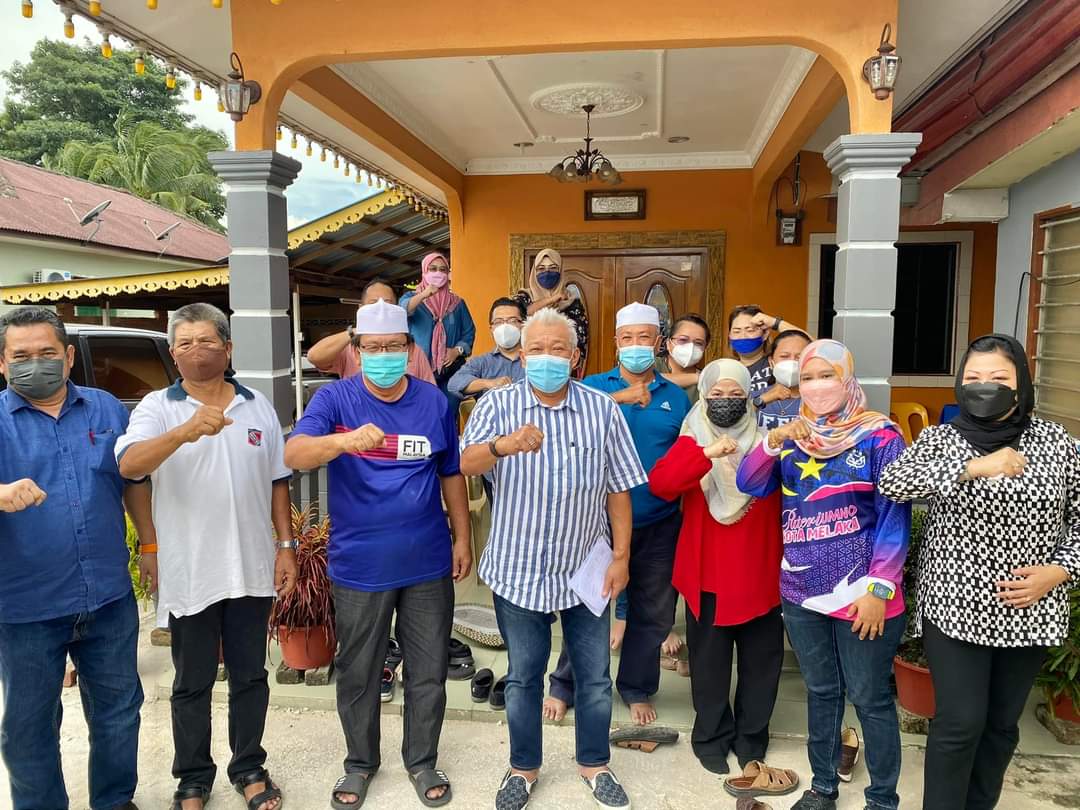 KOTA KINABALU (Nov 21): Barisan Nasional’s (BN) victory in the Melaka state election has boosted the confidence of the coalition to face the 15th general election (GE15) on its own.

Sabah BN chief Datuk Seri Panglima Bung Moktar Radin said it was too early to make any comment on the matter but did not rule out the possibility.

“In the Melaka state election BN was challenged to go for it on its own and the results have given BN the confidence to contest on its own in the coming general election,” he said.

The Deputy Chief Minister said the victory was a clear indicator that the people want political stability in the country and it also reflected that the rakyat’s loyalty and trust for the party is still solid.

“So far, we have gone through two state elections, in Sabah and Melaka where we faced so many lies and slander. There were even allegations that BN/Umno was dead and buried but in these two state elections the rakyat are still loyal to the party as it has proven to be able to manage the country’s political stability,” he said.

He pointed out that in the 14th general election, BN was attacked with all sorts of slander which were also played up in the Melaka state election.

But the people are more mature in the matter and chose a party that could bring political stability, progress and development to the country, he stressed.

He said this when asked to comment on BN’s resounding victory in the Melaka state election when it won 21 out of 28 seats the party contested in.

According to Bung, who is also Umno’s Supreme Council member, the success also proves that the concept of teamwork by all component parties’ machinery was the main factor in helping BN win in the election.

“As I stated before, BN/Umno is a party that has a complete structure so if all are mobilized, success will definitely be achieved,” he said.

While congratulating all BN candidates and the party’s machinery, Bung Moktar hoped the party leaders will not be complacent with the success and neglect to perform the duties and trust given to serve the people.

When asked about the outstanding performance of the young candidates featured by BN, Bung said the party had already undergone a successful rejuvenation process, therefore those elected must take on the task entrusted and always strive to strengthen their leadership to face current challenges.