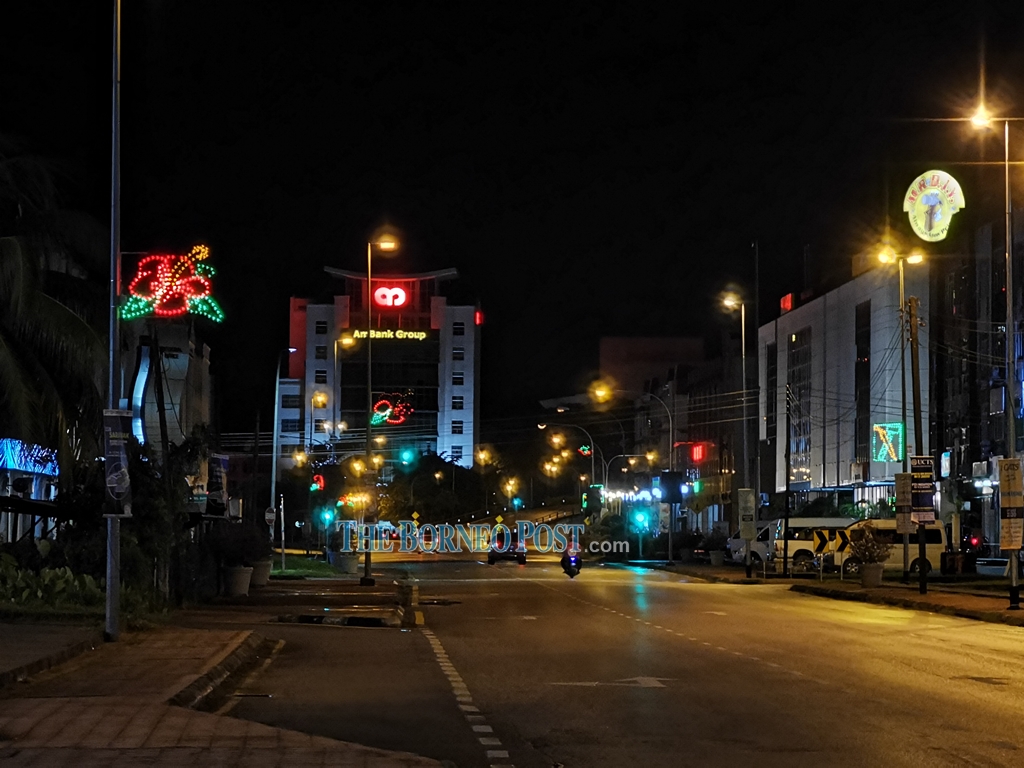 Those found flouting the rule can be arrested under the Prevention and Control of Infectious Disease Act 1988. File Photo

KUCHING: Those flouting Sarawaks 7pm to 7am operation hour limitation directive during the Movement Control Order (MCO) period can be jailed and fined or both, said state police commissioner Datuk Aidi Ismail.

He said under the Prevention and Control of Infectious Disease Act 1988 under Section 24, offenders can be jailed no more than two years or fined, or both.

We have given the public ample time to get used to the MCO. If they are still stubborn, they can be arrested under the Prevention and Control of Infectious Disease Act 1988, he said when contacted.

He was asked what actions can the police take against those who disregard the states 7pm to 7am operation hour limitation directive implemented by the state government starting today.

Only those working in the frontlines like statutory bodies, health facilities and members of the media listed under broadcast and information essential services can be exempted from the 7pm to 7am curfew, said the Sarawak Disaster Management Committee chairman after a press conference at Wisma Bapa Malaysia yesterday.

He said these frontliners, especially from the private sectors like some media or newspaper companies can apply for permits with the Sarawak Disaster Management Committee at Wisma Bapa Malaysia.

Meanwhile, Aidi said offenders can also be charged under Section 186 of the Penal Code for obstructing any public servants in the discharge of their public functions.

So far the police have arrested two men in Kuala Lumpur for assaulting a police officer who was conducting his duties in accordance with the MCO.

The two men were sentenced to two months in prison after pleading guilty to a joint charge under Section 353 of the Penal Code, for using criminal force against the police.

Sarawak will implement its operating hour limitation for all essential services and businesses in the state today (March 24) till March 31- after the MCO is lifted.

All essential services like supermarkets, convenience stores and eateries, except those in the frontlines, must be closed between 7pm to 7am every day till March 31.