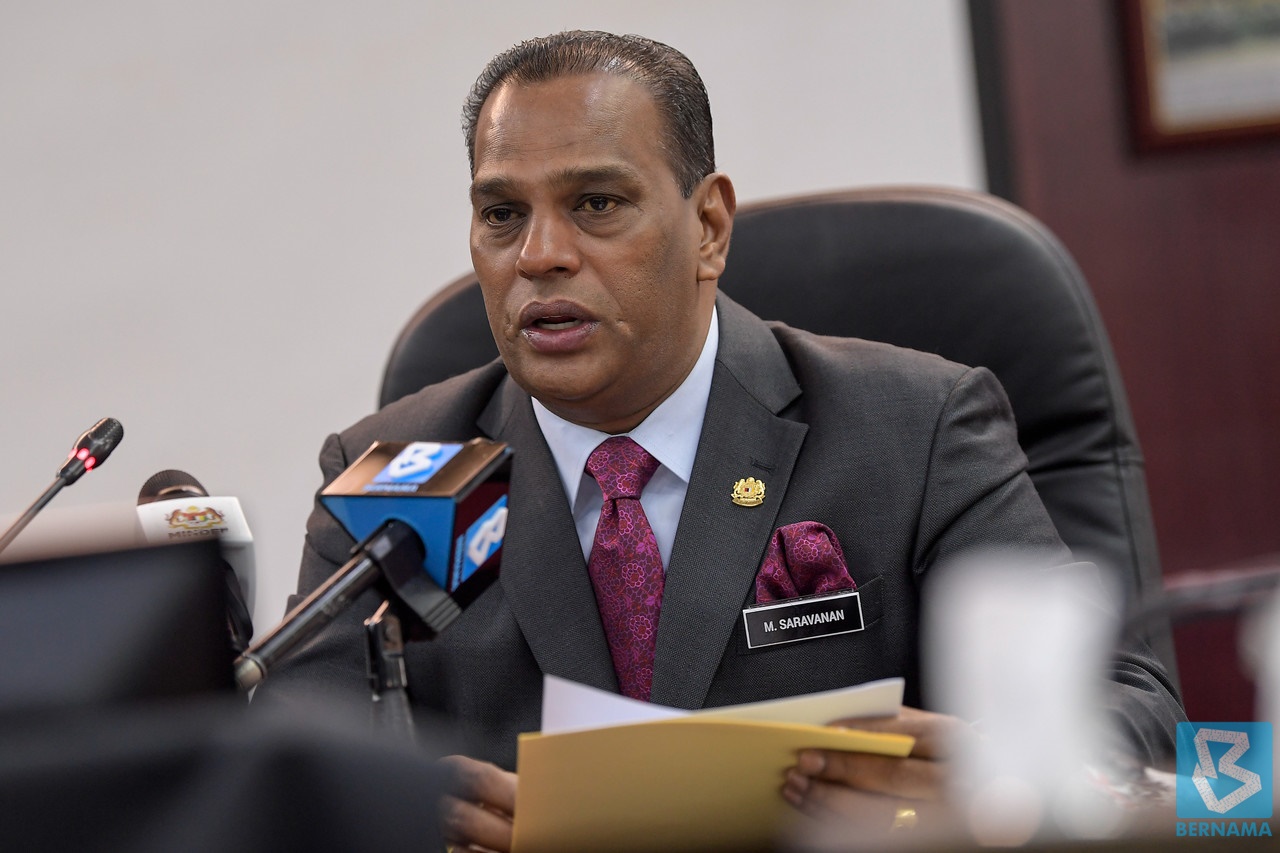 KUALA LUMPUR (Nov 24): About 1.7 million civil servants especially those from the B40 group can now purchase or renew their vehicle insurance with interest-free instalments through MyezyCover scheme introduced by the government today.

In the initial stage, the programme is targeted at civil servants especially the B40 before being extended to government and private sector retirees to enable them to buy motor insurance via monthly instalments, or every four-month or in one payment.

Those who make a one-payment purchase would receive a 10 per cent discount with payment via salary deduction by Angkasa, he said in a media conference after witnessing the signing ofMyezyCover Scheme Agreement at Menara Perkeso here today.

Saravanan said the involvement of Socso in the programme was as an investor because the government wasaware that there werecivil servants especially those in the B40 who could barelycover their vehicle insurance payment.

The situation caused them to wait for their salary to purchase their car insurance if their carinsurance expiresin the middle of the month.

Some even buy road tax and car insurance with loansfrom illegal money lenders apart from cooperatives or with credit cards.

So looking at their cash flow losses through such loans,I discussed with insurance companies and was told they have no objectionto providing instalment payment scheme as some parties couldput up the payment first. So I discussed with Socso and other parties to participate in the programme as investors, he said.

Saravanan is confident the programme would assist the government to eradicate poverty among the people especially civil servants to reduce their financial burden.

Meanwhile, ATECH chairman, Tan Sri Abu Kassim Mohamad in a statement said with an instalment for as low as RM50 a month, MyezyCover scheme could assist civil servants to manage their cash in hand for other expenses. – Bernama