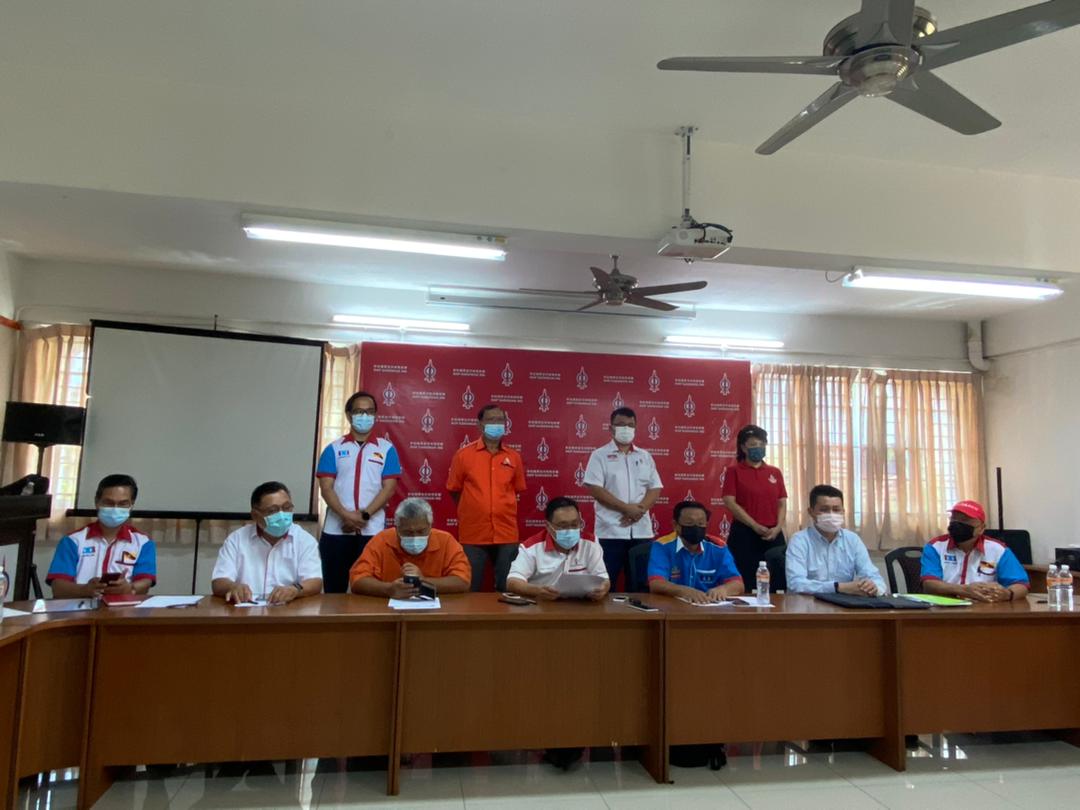 KUCHING (Apr 3): Pakatan Harapan (PH) Sarawak chairman Chong Chieng Jen has urged the state government to step up its effort to instil awareness among Sarawakians on the importance of being vaccinated after data showed that there has been lack of reception for the states free Covid-19 vaccination programme.

He said as reported by the Special Committee on Ensuring Access to Covid-19 Vaccine Supply (JKJAV), as of March 29, 2021, only 28.57 per cent of Sarawaks population or 591,921 had registered for the vaccination programme.

Sarawak has a population of about 2.8 million, and the state government has targeted at least 2.2 million people in Sarawak to be vaccinated by the end of August.

We are expressing concerns on the low vaccine acceptance and registration level and the high new Covid-19 infection cases in Sarawak.

For the past three weeks, Sarawaks new infection cases have been in the top three ranking among the states in the country.

It is our PH Sarawaks position that the sooner the vaccination programme is rolled out and more than 70 per cent of the population are vaccinated, the sooner we can open up our economy and return to the normal economic activities including local businesses, business travels, tourism and in-flow of investments, said Chong after chairing a PH Sarawak meeting here this morning.

As such, he said several proposals had been drafted by PH Sarawak during the meeting that could help expedite the state vaccination programme to cover at least 70 per cent of the states population as quickly as possible.

He said among them were to increase the vaccine stocks for Sarawak without any delay; and to allow private clinics and medical practitioners to run a parallel vaccination drive along with the governments free vaccination programme to help the country achieve herd immunity against Covid-19 as quickly as possible.

He also proposed the state government to provide Green Passes for interstate travels without quarantine for those who have received the second dose to incentivise people to accept vaccination; and to step up the mass communication effort through the Sarawak Multimedia Authority (SMA) and other government news agencies to promote the benefits of vaccination to al ethnics and communities in Sarawak.

We also want the state government to instil confidence of the people in the administration of the SOP by not having double standards in the SOP applicable to the VIPs and the common people, said Chong.

He added: Focus of the state government in the next six months should be on the rollout of the vaccination programme rather than mega projects and state election propaganda.