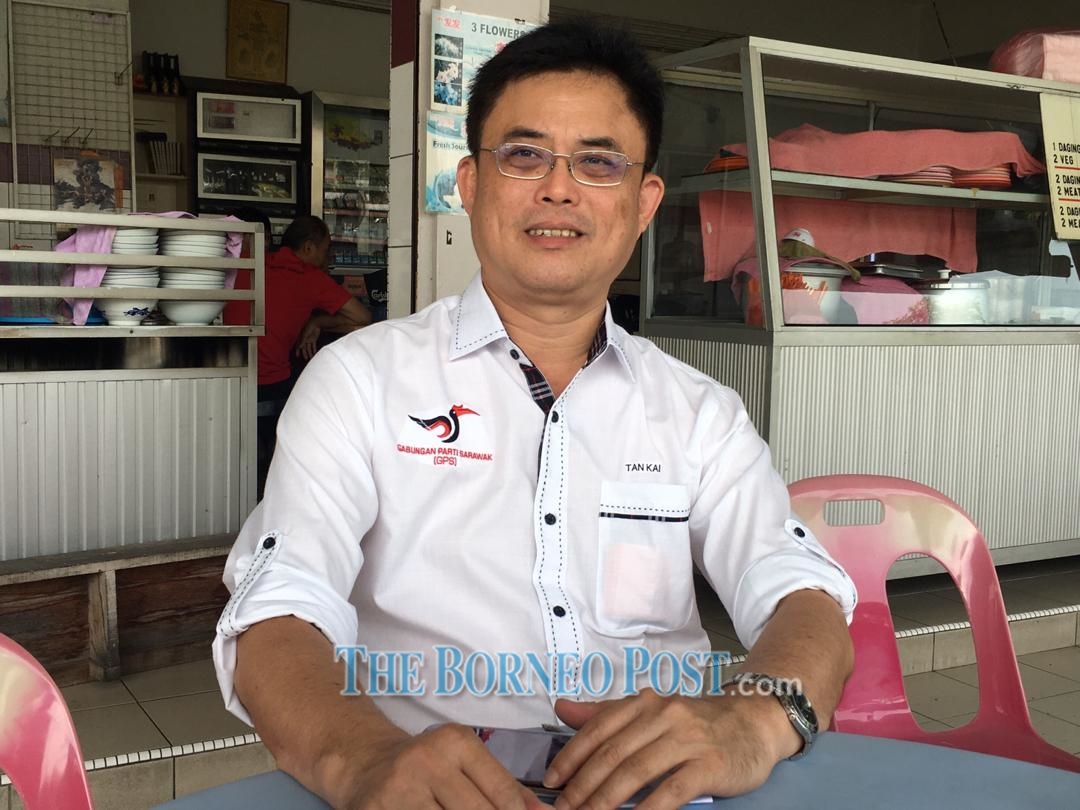 The second point is a person with a PR cannot enjoy government medical benefits and cannot buy government housing. Whereas with citizenship, you can.

In reply to Chong, Dr Sim yesterday clarified that while he was in Australia for 17 years, he never acquired Australian citizenship or exercised rights of citizenship in or made any declaration of allegiance to any country outside the Federation of Malaysia.

Dr Ting on the other hand, he added, chose to serve in Australia after having completed his medical studies and obtained his citizenship in Australia.

By applying his Australian citizenship, (Dr) Ting swore his loyalty to Australia and this is not required for permanent residence applicants.

I came back to serve Sarawak and eventually was elected as a state assemblyman for Batu Kawah as a Sarawakian, stressed Dr Sim who is also Local Government and Housing Minister.

To support Dr Sims point, Tan said PR is basically just a travel document which has an expiry date, whereas a citizenship does not have any expiry date.

How can Chong, a veteran lawyer, tell people that PR is equivalent to citizenship? Even the name is different, he said.

Tan said Chong probably did that to divert the attention from the decision of the federal court, and put all the blame on the Sarawak Legislative Assembly (DUN) speaker Datuk Amar Mohamad Asfia Awang Nassar.

The judge made the decision, not the speaker, he said.