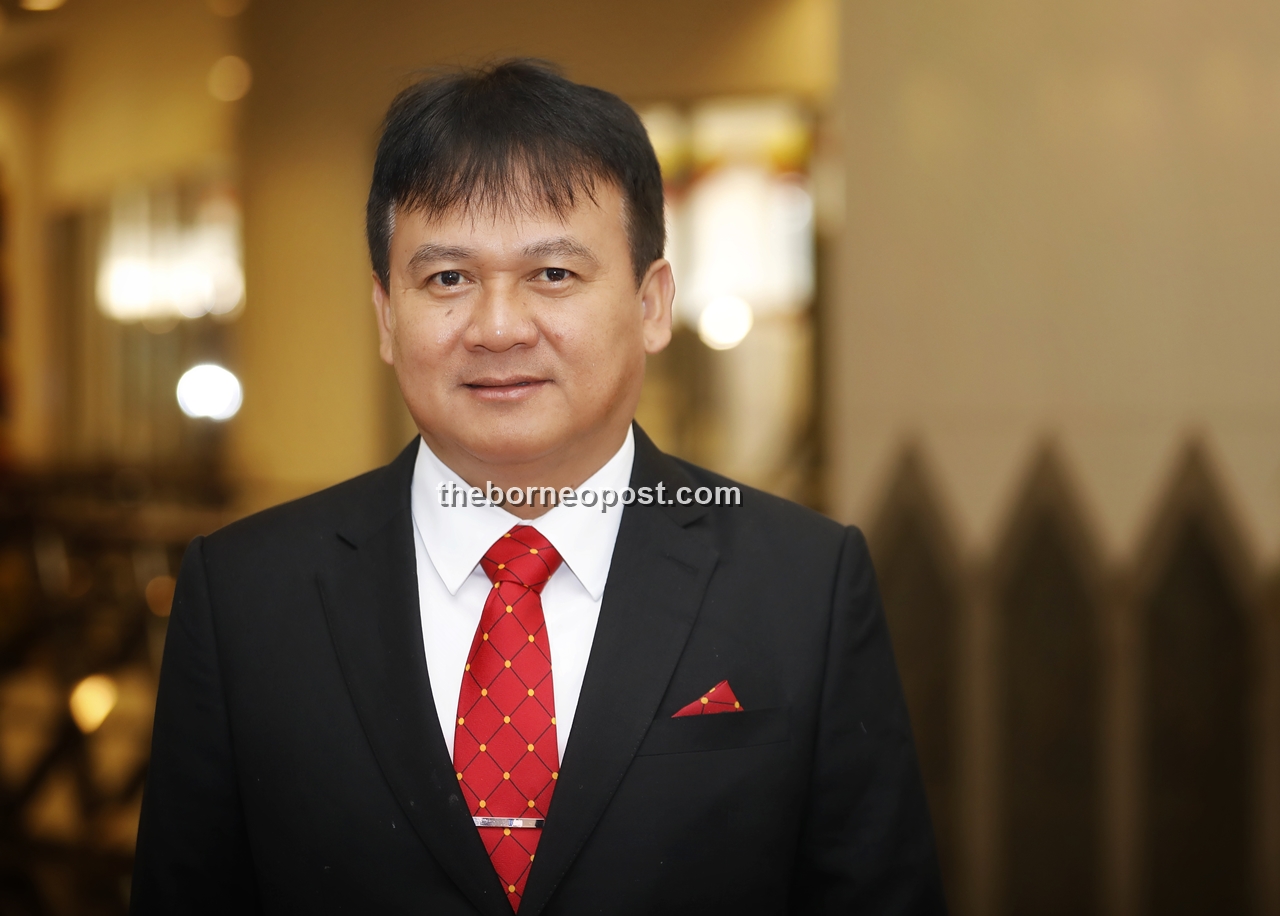 According to him, it was hardly surprising that former Parti Keadilan Rakyat (PKR) deputy president Syed Husin Ali launched an abusive attack on the former prime minister as he is a hardcore supporter of PKR president Datuk Seri Anwar Ibrahim.

“Muhyiddin is not the worst PM, but ranks among the best we have ever had. No other PM before him has sacrificed his job by refusing to compromise upon an important principle. He preferred to sacrifice his position as PM, rather than give in to kleptocrats or interfere with court matters, Ali claimed in response to Syed Husins statement that Muhyiddin was just about the worst PM weve ever had.

“Far from being a failed PM, he has set the gold standard on prime ministerial conduct. It is in the narrow political interests of the opposition and its supporters to pile abuse upon Muhyiddin, but history will judge him quite differently.

The Krian assemblyman claimed while Syed Husin blamed Muhyiddin for the not having enough of a majority, Pakatan Harapan (PH) had “joined hands with the kleptocrats to repeatedly threaten Muhyiddins majority in the middle of a national health crisis”.

“Despite not having the numbers themselves, brought down the government in their absolute craze to achieve federal power. To compare, in British parliamentary practice, the Opposition never brings down even a minority government, if they themselves do not have the necessary numbers to form the government.

“There is little doubt that this irresponsible attempt at a power-grab will go down as one of the most disgraceful episodes in the political history of our nation, in which a starring role was played by Syed Husins PKR,” Ali claimed.

He pointed out Muhyiddin was the only prime minister to offer seven major reforms, which would have far-reaching effect on the political landscape of the nation.

“These reforms were proposed by envoys from the Opposition in a series of meetings but when made public by Muhyiddin, were flatly rejected by the Opposition leaders. The Opposition’s dishonest about-turn only accentuates Muhyiddin’s gentlemanly conduct in keeping his end of the bargain.

“Finally, I fully agree that criticism of public figures is a norm in democracies. But I must strongly deprecate the current tendency of some news portals to generate from politicians or so-called academics or analysts, to thinly disguise what amounts to sheer partisan abuse upon public figures whom they dislike or are against,” he added.