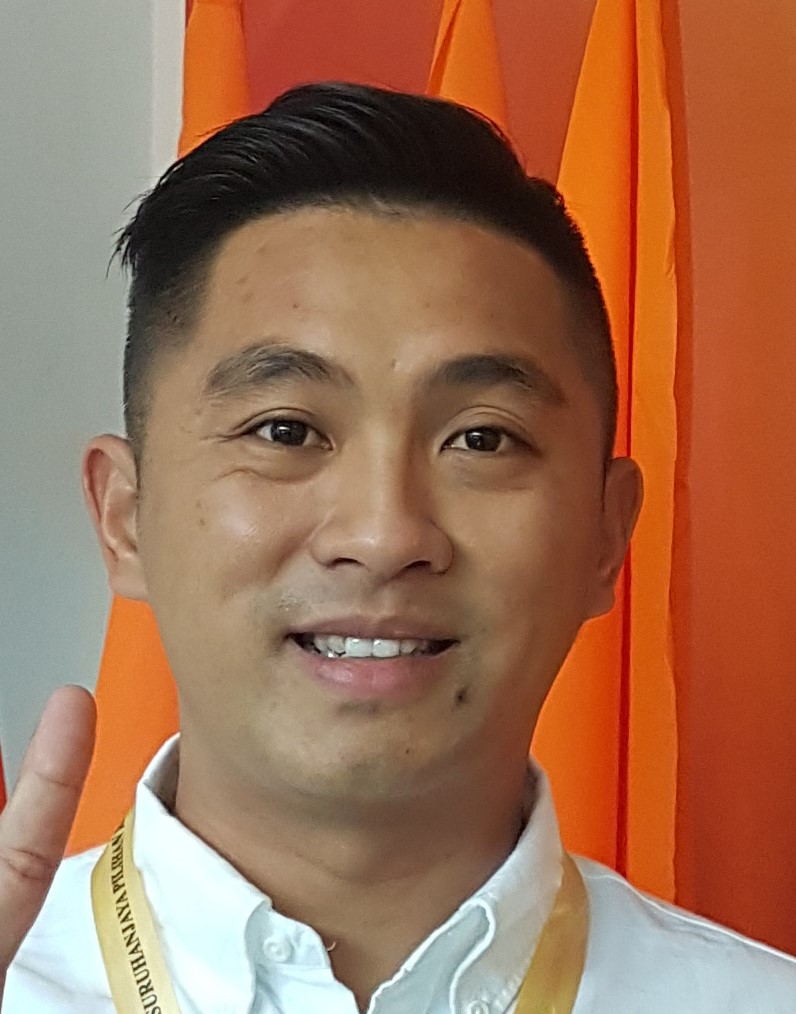 TAWAU: Three Liberal Democratic Party (LDP) candidates reiterated their mission to make Tan Sri Chong Kah Kiat as the next chief minister of the state through the support of Sabahans.

“We are fighting to create a better tomorrow for our home state Sabah by giving him (Chong Kah Kiat) one term as chief minister,” Lim said.

He pointed out that Chong had fulfilled his obligation as the chief minister between 2001-2003 and will again do so if he is given the mandate to do so.

“Now we need to tell our fellow Sabahans why we are fighting for this single aim in mind,” he added.

Lim said Chong had proven what he could do when a bilateral understanding was achieved between the Federal and State governments as both governing bodies had their respective duties and power to develop all states in the country.

Touching on their respective manifestos, Lim stressed that they are obligated to do so once their manifestos are revealed in line with the partys motto for the campaign, ‘We Do What We Pledged’.

LDP pulled out from Barisan Nasional (BN) after the 14th general election and had stood as an independent political party.

Lim clarified that LDP now stands alone and not allying itself to any political coalition as rumoured.