Usno candidate for Petagas disqualified due to bankruptcy, says RO 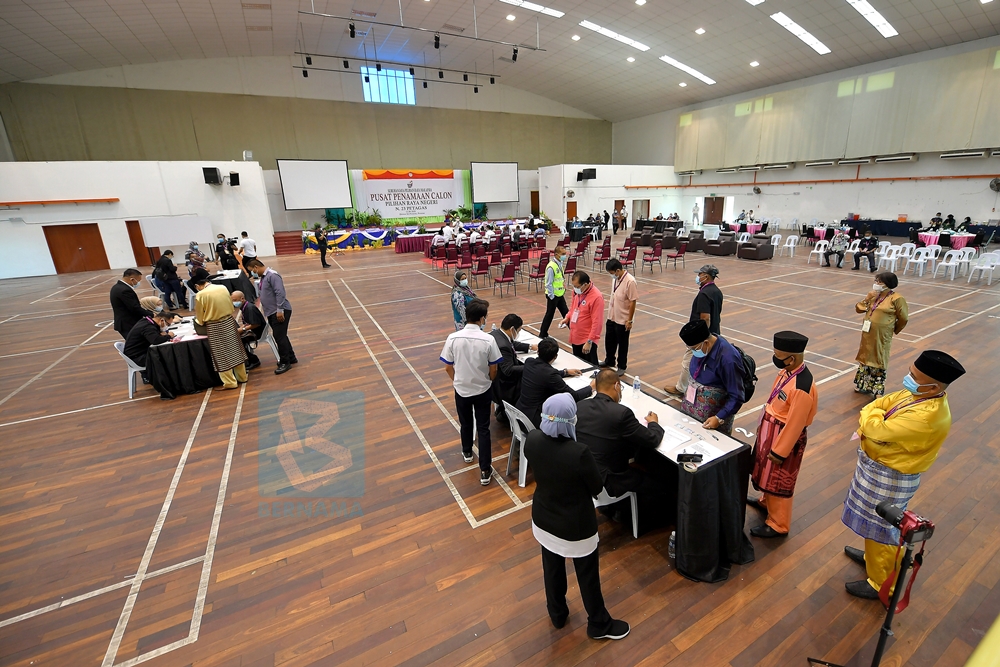 PETAGAS: United Sabah National Organisations (Usno) Petagas candidate Jivol@Edmund Doudilim has been disqualified from the polls after he submitted his nomination papers.

“However, he can petition that he is not (a bankrupt) and he may be able to contest in the next election,” said Ahmad Shah.

Earlier, Edmund was seen discussing with the RO for more than 10 minutes before leaving Dewan Sri Putatan.

Ahmad Shah explained that the EC in Kuala Lumpur and the Attorney Generals office had both found that Edmund was still a bankrupt in their records.

He stressed that he did not make the decision to disqualify the candidate, but the decision was made by the commission.

He added that Edmund initially argued that he was not bankrupt.

But we showed him the proof and he acceptedwe advised him to file a petition after this (election), he can do so. He was cooperative, said the RO.

He also said that Edmund will be able to contest in the next election after this one if he was able to show he wasnt a bankrupt.

The seat will see a six-corner fight.

Paul is the former Penampang Member of Parliament.