Hadi: If PAS is called Taliban, why would gambling firms fund GE15 campaign? 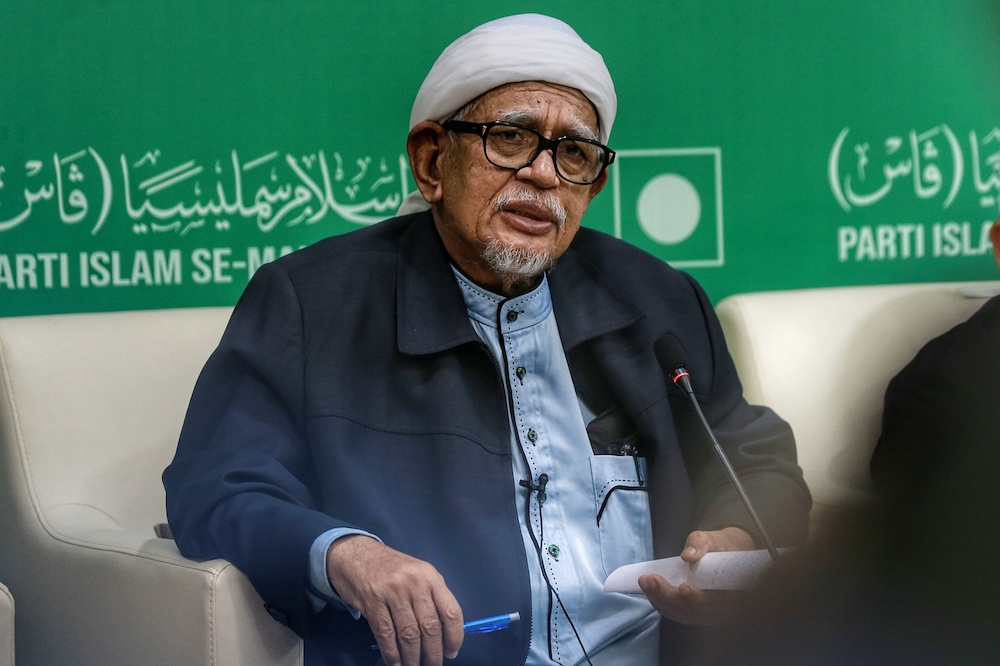 Abdul Hadi said only a fool would believe those accusations as the Islamist party had clamped down on gambling outlets in states they governed ? Kelantan, Terengganu, and Kedah. — Malay Mail photo

He said only a fool would believe those accusations as the Islamist party had clamped down on gambling outlets in states they governed: Kelantan, Terengganu and Kedah.

It doesn’t make any sense for operators and owners of gambling companies to contribute to a party accused of being the Taliban and were aggressive in shutting down gambling outlets.

If so then these gambling company owners must be very stupid, he said in a statement on Facebook.

Despite Abdul Hadi’s assertion, Prime Minister Datuk Seri Anwar Ibrahim had suggested that PN’s campaign may have been funded by government revenue from number forecast operators’ special lottery draws, rather than funds raised by gambling companies.

However, Anwar has yet to provide proof behind his allegation.

Anwar had announced that his administration will cut down the amount of special lottery draws by number forecast firms to just eight in a calendar year starting Jan 1 next year, after the PN administration had increased it back to 22.

In 2018, the then Pakatan Harapan government had decided to reduce the frequency of special draws to just 11 times in 2019, compared to 22 in 2018 set by the previous Barisan Nasional government.

Between 2008 and 2012, the federal government collected an average of RM1.26 billion a year from the industry.

PAS earlier demanded that Anwar provide proof for his allegation, or the bloc would consider suing should he fail to present the evidence.

PN secretary-general Datuk Seri Hamzah Zainuddin also revealed that each of its candidates in the 15th general election received RM50,000 each for campaigning, but denied that the funds were derived from number forecast operators special lottery draw revenues. — Malay Mail