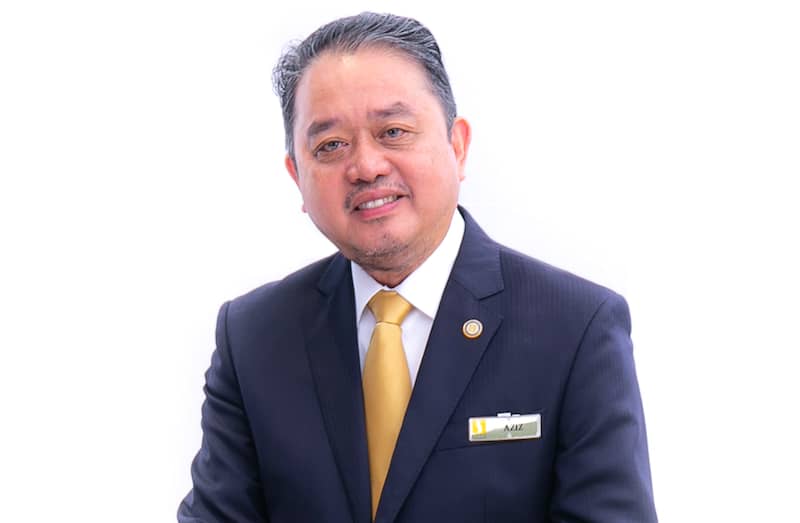 He said SEDC was optimistic Bintulu has the potential to sustain its position as a world-renowned liquified natural gas (LNG) producer towards becoming a petroleum chemical (PetChem) hub in the near future with the establishment of Sarawak Petrochemical Hub.

Buying the land was a well calculated strategic business decision. It is also the only big piece of land available near the LNG petrochemical complex that is close to the seafront, he said in a statement today.

It also reported that in a statement to Bursa Malaysia, Naim had said the lands were located at the Kidurong Industrial area off Jalan Sabekas at Tanjong Kidurong, Bintulu. The lands have a 99-year tenure each expiring in November 2112, according to Naim.

Abdul Aziz said the land was sold at a discount of RM60 million or about 15 per cent of the market value of RM400 million and was well below market value based on valuation made by states Land and Survey Department as well as independent valuers.

He emphasised that SEDC bought the land, measuring some 1,002.2 acres, at a bargain and below the market price at RM339,000 per acre even though the Land and Survey Department valuation was RM344,000 per acre.

He also pointed out the acquisition of land was deemed necessary because SEDC could leverage on the establishment of the hub where the future downstream value-added integrated petrochemical complex would be located.

The establishment of Sarawak Petrochemical Hub will create a buzz of interest for key players in petrochemical industries and potentially it would attract investors as well as foreign direct investments (FDIs) where in return these will provide foreign funding, expertise and technologies to diversify industry / economy into downstream activities/products, he said.

Bintulu, he added, was considered ideal for the establishment of the hub due to the accessibility to feedstock, being the landing point of offshore gas fields and its close proximity to existing gas pipelines as well as the mass of activities such as ammonia/urea, LNG and Gas-to-Liquid (G-t-L) downstream industries coupled with the heavy industries in nearby Samalaju.

He added the International Energy Agency (IEA) in a report entitled The Future of Petrochemicals Towards more sustainable plastics and fertilizers expected that petrochemicals would account for more than one third of the global oil demand growth by 2030 and around half by 2050.

As such, he said the link between a growing global economy as well as advanced technologies would be related to increasing demand for petrochemical products.

“The land acquired by SEDC was necessary to facilitate development of the PetChem hub which requires strategic and premium location.

In addition to stimulating Sarawaks economy, the hub will also improve the quality of life for our local folks whereby there are jobs available there, public transportation and infrastructure would be developed and enhanced, he said.