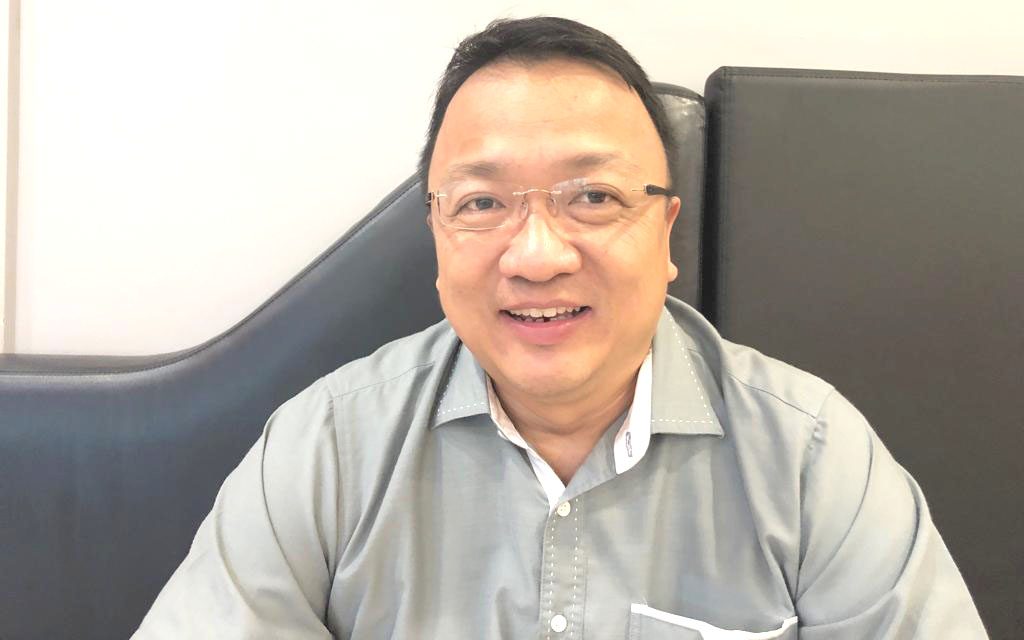 KUCHING (Aug 30): It would be helpful if the state government could provide complimentary RTK-Antigen or RT-PCR test to support the business community, said Sarawak Business Federation (SBF) secretary-general Jonathan Chai.

He said such a move will mean no additional cost is placed on businesses who are already suffering so much in term of loss of revenue during this Covid-19 pandemic.

Generally, the business community would understand the need to have such measure as part of the efforts to contain the outbreak of the pandemic even though it will cause inconvenience to the businesses, especially those involved in logistics, transportation and trading businesses, he told The Borneo Post yesterday.

He was commenting on Saturdays decision by the State Disaster Management Committee (SDMC) that anyone travelling from Southern Zone districts must obtain police permit and a negative result of RTK-Antigen or RT-PCR test that is approved by Heath Ministry.

Chai said he welcomed the decision by SDMC to accept the result of RTK-Antigen tests as it requires only 30 minutes to produce a result, compared to the RT-PCR test which requires one to three days.

In a way, it will help to reduce the waiting time for the test result before they could apply for the cross-district travel permit, he added.

Furthermore, Chai said more clinics or test centres could be roped in to provide Covid-19 tests as it could greatly reduce the pain and suffering of the waiting time spent queuing up for the tests.

The extents of congestion in the various test centres in Kuching in the past couple of weeks looks worrying and its high time that something should be done to decentralise the test centres.

He suggested more test centres be made available to ease congestion because failure to do that might discourage suspected Covid-19 carriers from getting tested and potentially become the source of another Covid-19 clusters later.