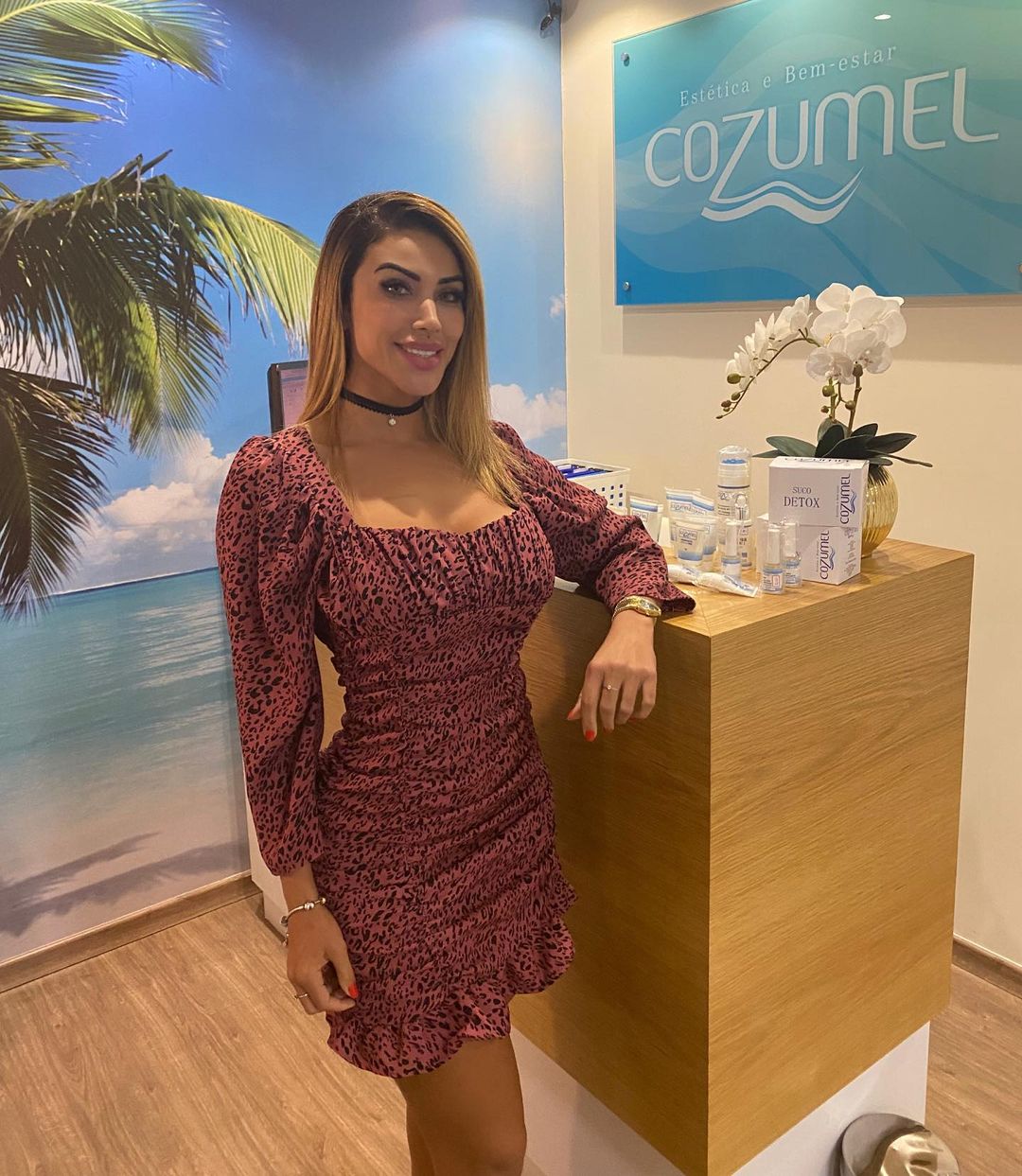 Galera who had no qualms on marrying herself will be divorcing herself after meeting someone else. – Photo via Instagram/christiangaleraofficial

PETALING JAYA (Nov 23): Brazilian model Cris Galera, who married herself in September this year, is now divorcing herself after finding someone else.

Galera told the Daily Star that she met someone special and fallen in love despite initially vowing to go solo.

In September, Galera made headlines after marrying herself in a formal ceremony and wasnt disappointed to not have a groom.

When asked about the divorce, she said that she was happy while the solo marriage lasted.

I started to believe in love the moment I met that someone special.

Although during my wedding I felt afraid of being alone, it then hit me that I needed to feel good about myself, she said.

The model also received a lot of hate on her wedding day, but chose to ignore it. – MalayMail