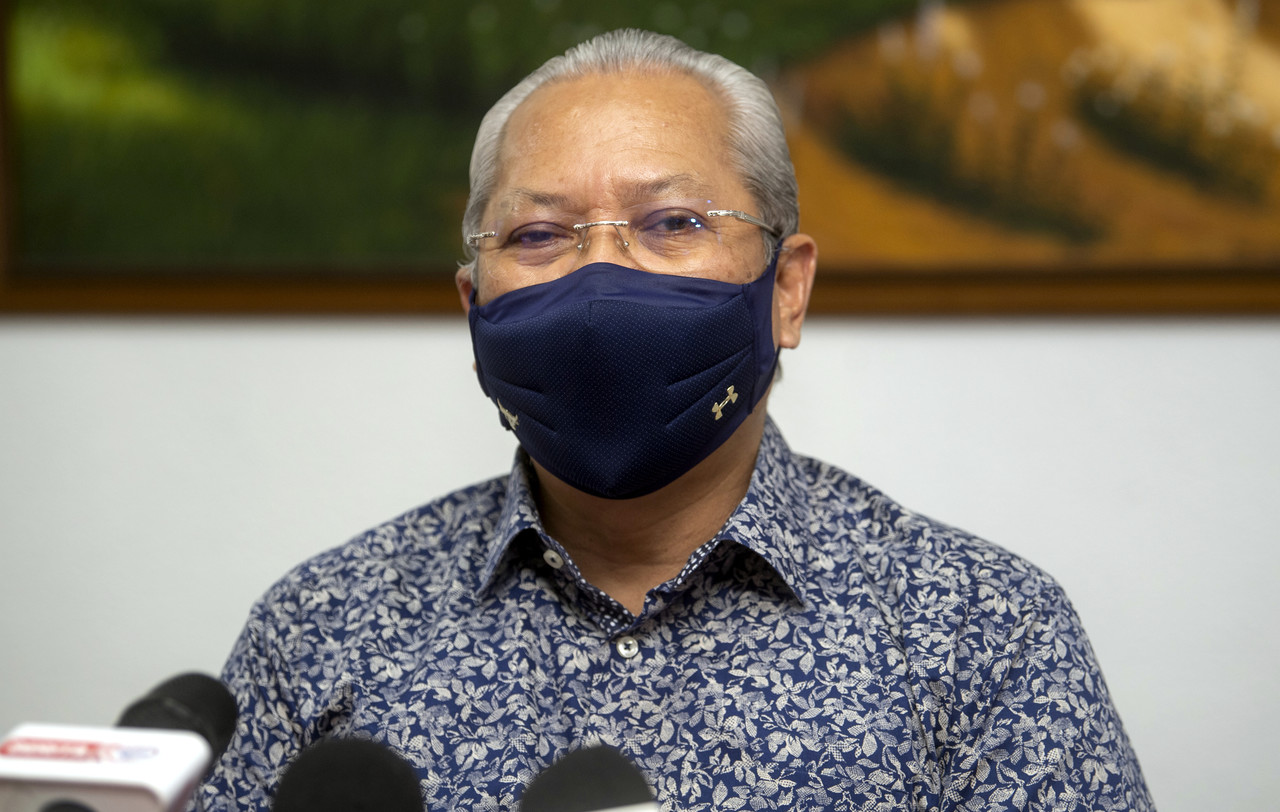 Its minister Tan Sri Annuar Musa saidamong the improvements to be emphasised were the provision of equipment, internet access facilities at each premise as well as participation and the ability of the rural community to master the digital economy platform.

He said the Malaysian Communications and Multimedia Commission (MCMC) and the Malaysian Digital Economy Corporation (MDEC) willcoordinate workflowand provide training in empowering the peoplesknowledge and ensure they utilise e-commerce as a window to market local products to global levels.

Every Keluarga MalaysiaPEDi willhave an administrative board or committee, community representatives, non-governmental organisations and trade associations who will all work togetheras an administrative team so asto empower their ruralcommunity, he said.

He said this was important because the government does want to be the only first-class infrastructure provider, with billions of ringgit spent through Jendela (National Digital Network Plan), only to see poor levels of use, involvement and mastery.

He saidif in the past, many rural residents migrated to urban areas to get jobs or to do business, PEDi will now help them run businesses even from rural areas while still being able to venture intoborderless foreign markets.

During the visit, Annuar also announced the construction of a new telecommunication tower in Cameron Highlands involving an allocation of RM120 million, in which works will begin next week.

There will be facilities for the Orang Asli community in Cameron Highlands as well, InsyaAllah (and) by the end of next year, 90 per cent will receive fiber optics broadband services, he said. – Bernama