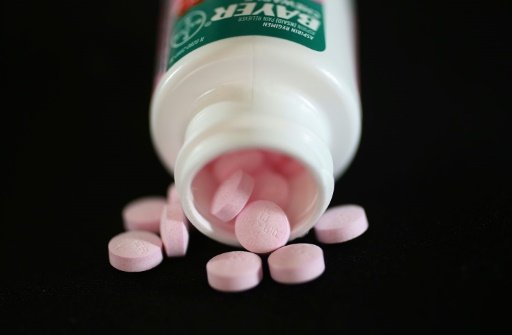 The Health Ministry is starting a #biarbetul advertisement! campaign in hopes that the public would be more careful when buying drugs online. File Photo

KUALA LUMPUR: Members of the public are influenced to buy unregistered drugs online, especially through Facebook and Instagram because of their advertisements, mostly with ‘bombastic’ testimonials.

Phrases like one drug tablet can cure all ailments, the use of before and after pictures and money back guarantee are often used in drug advertisings.

However, not many people are aware of the risks they face with such advertisements, like being exposed to products with scheduled poison, she said when appearing as a guest on Bernama Radio tonight to talk on Ubat dalam Talian #biarbetuliklanni! tonight.

She said through the #biarbetul advertisement! campaign, the ministry hoped the public would be more careful when buying drugs online.

Therefore, buyers are advised to always check the registration numbers and approvals given by the Health Ministry for online drug advertisements.

This is important because consumers are not faced only with the risks of the side effects of the unregistered drugs, but it will also make it difficult for them to make any claims, if anything happens, because information on the drugs and the traders are not displayed accurately,” she said.

She said the the public could check for the information at the ministrys official website or by downloading the National Pharmaceutical Regulatory Agency (NPRA) product status application.

Basically, every drug product on sale has to display the approval from the Drug Advertising Board (LIU) and has a registration number from the ministry, which starts with MAL followed by eight digits and a specific code whereby these codes will determine the platforms for the sales of the products, for example, only through prescriptions provided by medical officers, she added.

Normawati said if there were ‘superlative words’ like the number one in the world or could cure all illnesses in the advertisements, they would not be approved by LIU.

In fact, the ministry has listed 20 non-communicable diseases that cannot be advertised, such as cancer, diabetes and eye-related diseases. So, this can be the basis for consumers in identifying products that are given approval, she added.

On enforcement by the ministry and related agencies to stop the dissemination of advertisements on unregistered drug, Normawati said that so far over 500 advertisements had been ed and referred to the Malaysian Communications and Multimedia Commission (MCMC). – Bernama