All boats have to stop operating between Menumbok and Labuan 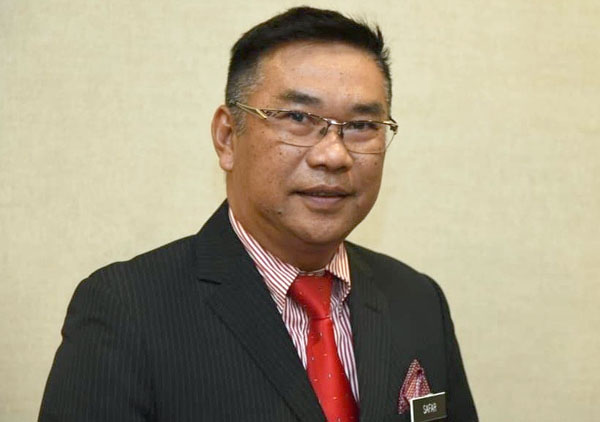 KOTA KINABALU: All boats operating between Menumbok and Labuan should cease with immediate effect.

The Sabah government also announced that ferry and Ro-Ro services between Menumbok and Labuan would be serviced by ferries bearing the names Galaxy which operates at 6am and at 4pm (on Sundays only); Putrajaya 1 at 9am; Kimanis at 1pm; and Goodwill at 8pm.

As for the Labuan to Menumbuk route, the ferry servicing are Putrajaya 1 which operates at 6am; Kimanis at 3.30pm; Goodwill at 5.30pm; and Galaxy at 6.30pm.

The announcement was made by Sabah State Secretary, Datuk Safar Untong.

At the same time, he also announced that the movement of residents from Pulau Gaya to the mainland and vice versa would be stopped immediately except dissemination of essential services and goods.

He also said that roads are also carried out at all district borders starting March 25 to March 31 to stop peoples movement from district to district.

This restriction excludes folks who are involved in the provision of essential goods and services.

All boats have to stop operating between Menumbok and Labuan Borneo Post Online.